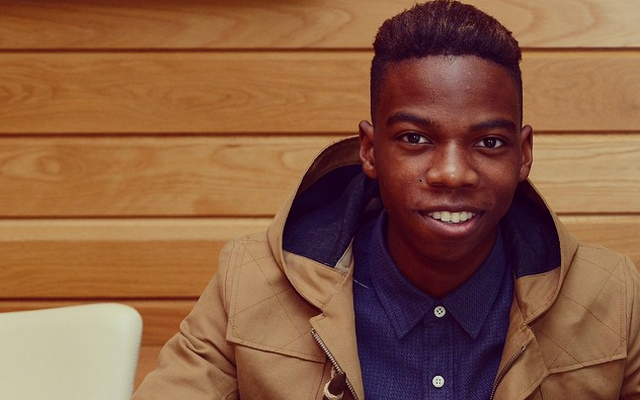 The Belgian talent is understood to be desperate for first-team football, and doesn’t see an opportunity for himself at Stamford Bridge due to Jose Mourinho’s reticence to turn to young talents, according to the Mirror.

The tabloid note, however, that both United and City see something in the talent that Chelsea might be missing, although the Mirror add that the Blues value the youngster at £10 million, an eye-watering figure for a 19-year-old who is barely taking his maiden steps in the senior game.

The current U-21  international has been tipped as the natural successor to the likes of compatriots Kevin De Bruyne of City and Eden Hazard of Chelsea, according to the Mirror, and both Manchester heavyweights will be desperate to secure the future of one of Europe’s most talented young talents.

Musonda only signed a new four-year deal in March, but it is understood that that offer was made on the understanding that the player would soon be given the first-team minutes he craves.

However, with Mourinho yet to invite the youngster to train with the first-team squad, Musonda looks set for the exit door.

The Telegraph [via the Express] reported that Arsenal are also considering an approach for the young talent. 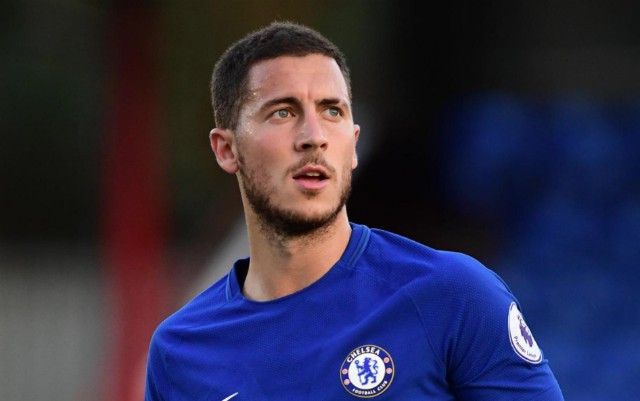