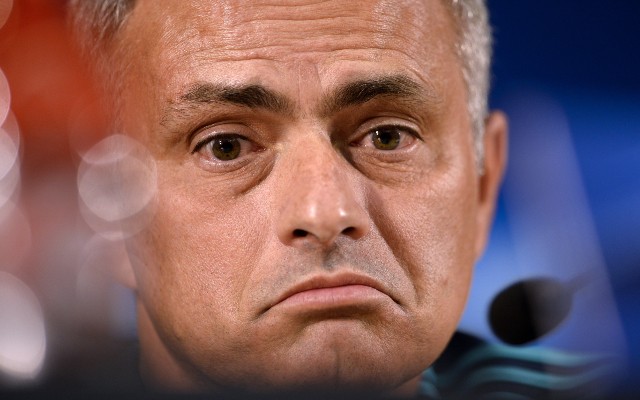 Put simply, Chelsea are in trouble. Following this weekend’s defeat to Bournemouth, The Blues are now closer to the bottom of the table than they are to the top four and could even end up in the relegation zone before their meeting with Leicester a week today.

A terrible run of form at the start of the 2015/2016 Premier League season has seen last season’s champions languishing in 14th place, with just 15 points from 15 matches.

That means they are just two points clear of the drop zone, and could fall into the trap should the following incidents occur.

– Norwich beat Everton. The Canaries are at home in the lunchtime kick-off on Saturday.

– Swansea win at Manchester City in their 3pm kick off on Saturday.

– Bournemouth beat Manchester United at home in the later game on Saturday.

– And, Newcastle defeat Spurs at White Hart Lane in the Sunday 4pm match.

Newcastle’s victory over Liverpool on Sunday has given Chelsea a bigger reason to look over their shoulder, and as reports grow claiming that Jose Mourinho has just one week to save his job, the end could be on the horizon for the special one.

That Newcastle win is bad news for Chelsea. 2 pts from relegation zone pic.twitter.com/sMD0HqRVfF