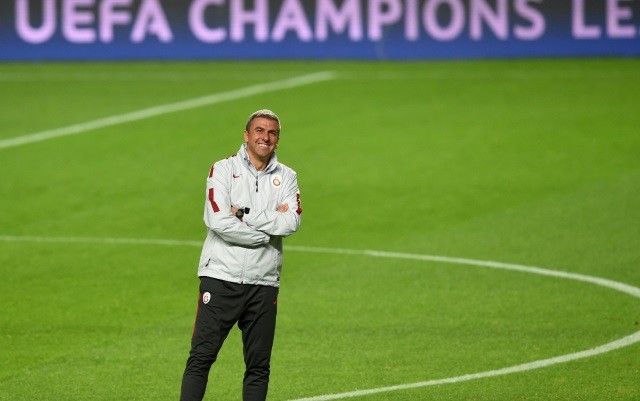 Lazio are understood to be considering a move for Galatasaray’s double-winning manager Hamza Hamzaoglu, and see the Turkish coach as an ideal replacement for under-pressure Stefano Pioli.

Hamzaoglu recently lost his job as head coach of Gala, despite guiding the Super Lig giants to a historic double last term, winning the domestic league for a 20th time—a Turkish record—and the Turkish Cup.

As revealed in an exclusive report by Turkish Football, Lazio see Hamzaoglu as an upgrade on Pioli, and are considering a move for the 42-year-old.

However, while the promising manager has impressed with his on-field work to date, questions abound about his personality, with Turkish football asserting that the off-field disagreements that led to Hamzaoglu may count against him in consideration for the Lazio job.

It’s hard to envisage a marriage between Hamzaoglu and volcanic Lazio president Claudio Lotito working particularly effectively, with both men known for their short tempers and rash decision making.