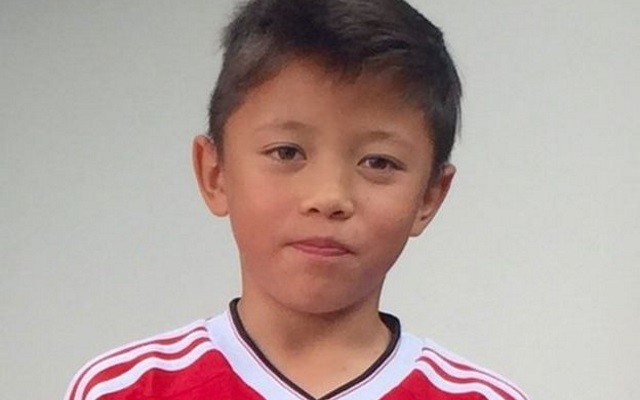 The Northern Irish-Japanese youngster is one of the most talented youngsters of his age group in the world game, and according to reports, his talent have been spotted by Real.

According to the BBC, the Spanish giants originally caught wind of the child-star during a training camp in Japan, and subsequently handed the youngster the opportunity to impress officials in 2016.

The central midfielder—who is currently registered with Northern Irish giants Linfield—has been invited to train with the club next May, where he will have one week to impress Real and allow the club’s youth coaches to assess his potential.

11-year-old Norris was born in Whitehead, County Antrim to a Northern Irish father and a Japanese mother.

According to the BBC, Norris, like his father, is an avid Manchester United fan and idolises current Real Madrid star and former United hero Cristiano Ronaldo.

However, while Norris appears to be en route to Real, the wonderkid’s father has admitted that it would be impossible for the youngster to resist the chance to move to Old Trafford should the opportunity arise.

“I’m a Manchester United fan so that answers that question,” he said, as per the BBC.