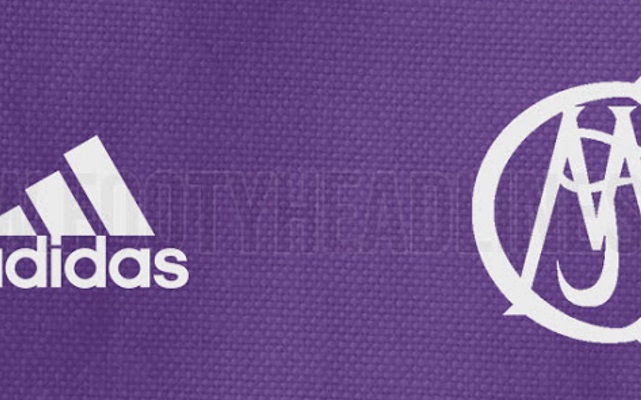 Leaked photos purport to reveal Real Madrid’s new away kit for the 2016-17 season.

And, if these shots are anything to go by, Los Blancos are set to be wearing purple on their travels next season…a lot of purple.

The choice of colour is nothing new for Los Merengues, who have had several purple away kits—most recently during the 2010-11 campaign, and this new kit is set to herald something of a return for the colour—clearly one of Florentino Perez’s favourites!

Check out the Real Madrid new kit below: 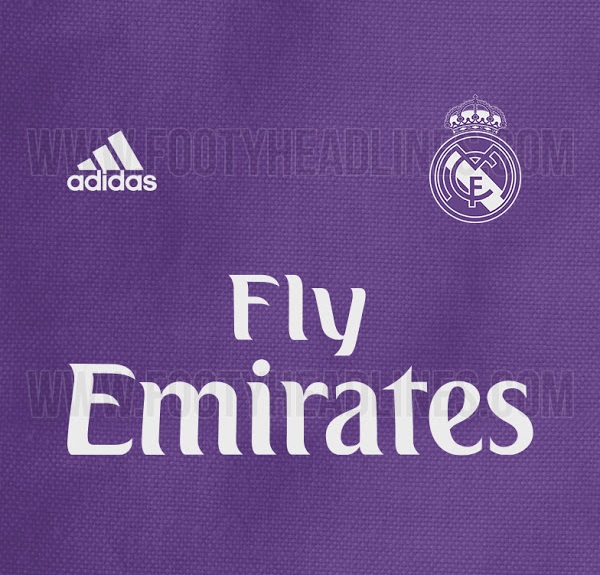 While Caught Offside are only privy to this brief clue of Real’s new shirt, further reports indicate that it’s set to be complemented by purple shorts and socks, which should make for quite a visual on the turfs and the billboards of Spain.

Similarly, reports state that the club are set to eschew their coloured logo and opt for an all-white logo for the coming campaign, a trend espoused by various major clubs across the world today.

A white trim is set to feature on both the shorts and the socks, making for something of a two-tone get-up for the capital club.

Not that we’re complaining…!