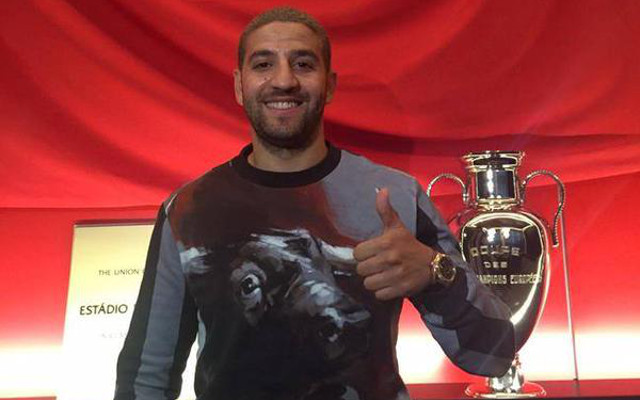 Benfica playmaker Adel Taarabt—a player known for flitting between the sublime and the ridiculous—has been snapped hitting the worst corner ever.

This video of the Adel Taarabt corner has gone viral after being uploaded by H24Info.ma on Monday, although the Morocco international will surely be desperate that as few people as possible see this miserable moment.

Taarabt, something of a technical wizard on good day, hits a bum note when he steps up to take a right-footed corner in a match for Benfica B.

The dismal effort barely cleared the touchline, bouncing along the ground before nestling into the side netting.

We don’t know if Adel was trying something special, or if it was merely a momentary…and wholly characteristic…lapse of concentration.

Despite being blessed with immense creativity and technical skills, the North African has never quite got it together during an up and down career, in which his ‘genius’ reputation was once ridiculed by former Queens Park Rangers teammate Joey Barton.

On this evidence, it looks like Joey was right. 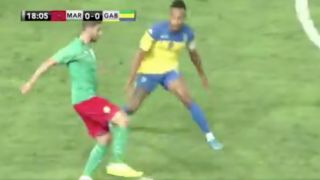