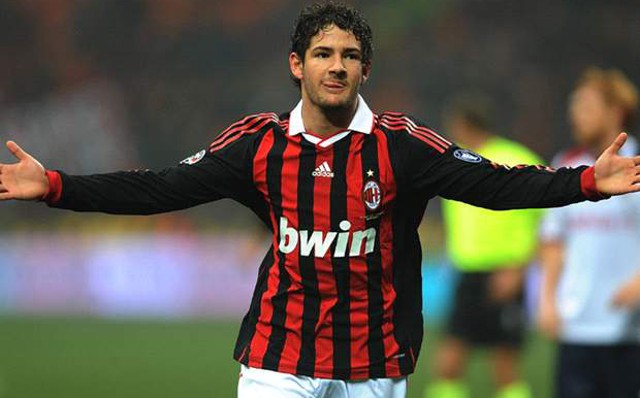 Liverpool and Tottenham Hotspur’s hopes of signing Alex Pato have been dealt a blow with the news that Barcelona are also keen to sign the Brazil forward.

Both Premier League heavyweights have been linked with a move for the Corinthians striker—currently on loan at Sao Paulo—in recent weeks, with both tipped to make concrete their efforts to sign the frontman during the January window.

While Pato brings his fair share of baggage—not least of monumental injury concerns—he is an elite poacher, who has already bagged 26 goals in Brazil so far this season.

At 26, he is still young enough to have a few good years ahead of him—if he can manage his fitness-while the former AC Milan hitman has the experience to make a big impact, particularly at Spurs, where there is a lack of backup options for England international Harry Kane.

Spanish source Mundo Deportivo [Le 10 Sport] note that Barcelona—who have recently been linked with a move for Jonathan Soriano—are also keen on the forward, and a switch to Catalonia may well be an irresistible prospect for the Brazil forward.