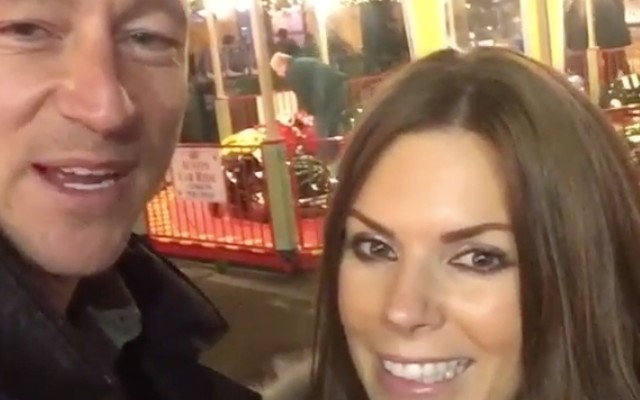 John Terry turned 35 on Monday and, to celebrate his birthday, the Chelsea captain took a trip to seasonal London theme park Winter Wonderland.

Toni, who married JT in 2007, had a brilliant time. But not because of the rollercoasters, nor the Christmas market, not even because her husband put his ball skills to use to win her a giant stuffed toy.

The reason the night was so magical for Toni was that, despite being in her mid 30s, she was asked for ID when buying a glass of mulled wine.

A big thank you to everyone for my birthday messages today. 35 years old Today of all days @toni26terry gets asked for ID and makes me feel very old

Mr Terry is unlikely to be in such a relaxed mood on Wednesday night when Chelsea host Porto in the Champions League.

A defeat for the Blues in that game could see them eliminated.