A 2-0 loss to Newcastle United this weekend may have slammed the brakes on Liverpool‘s Premier League title run, but with the January transfer window approaching there are plenty of talents for manager Jurgen Klopp to scoop up. From wonderkid talents to experienced veterans like Pierre-Emerick Aubameyang, Liverpool can make some serious noise in the second half of the season if they’re willing to spend the necessary cash.

Here is the Liverpool transfer roundup for Monday:

Borussia Dortmund reunion could be on hold

One of Jurgen Klopp’s biggest moves during his tenure at Dortmund was acquiring Pierre-Emerick Aubameyang. But his tremendous success with the club could prevent Klopp from picking him up in the transfer window.

According to TMW, PSG have targeted him as a replacement for Zlatan Ibrahimovic. Man United and Arsenal have also been pegged as possible destinations. 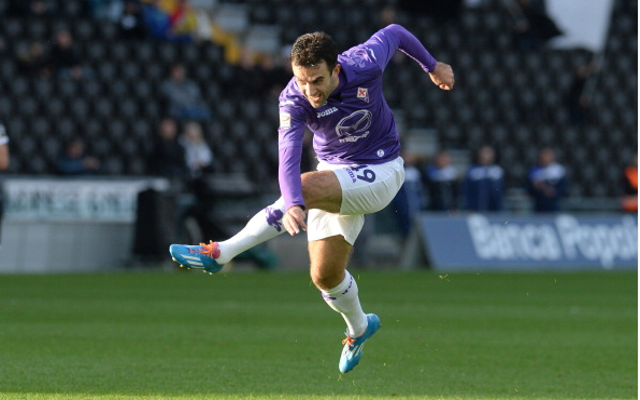 The Reds are considering a €25 million move for Fiorentina and Italian scoring machine Giuseppe Rossi in the January transfer window. The 28-year-old striker missed all of last season with an injury.[Source: Football Italia] 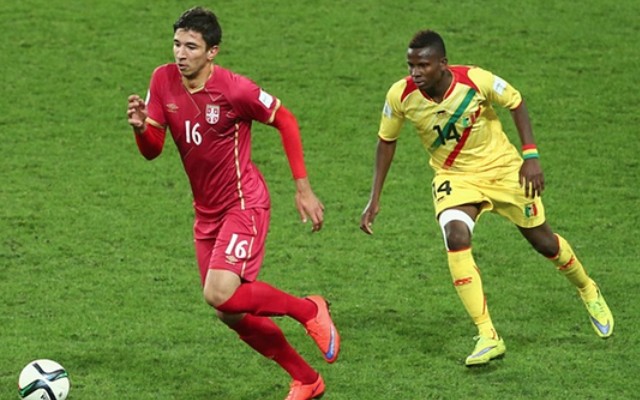 Red Star Belgrade midfielder Marko Grujic has drawn interest from Liverpool, along with Man City and Man United. Although Liverpool are believed to have the most interest out of any Premier League club, it appears as though they will lose his signature to Stuttgart. [Source: Daily Mail]

18-year-old Ben Chilwell is currently on loan from BPL leaders Leicester City, and has appeared once for the Foxes in their Capital One Cup loss.

The 19-year-old Gray has scored twice in five games for England’s Under-21 side.