Ahead of Manchester United’s Champions League decider against Wolfsburg, Louis van Gaal has defended his decision to offload so many strikers.

United are enduring something of a goal crisis so far this season; they have scored fewer than their title rivals at the top of the Premier League table, and were booed off the pitch after a dire stalemate against West Ham United at the weekend.

A lack of goals has cost them in the Champions League, where a 0-0 draw against PSV Eindhoven leaves them requiring a win in their last match—away at last year’s Bundesliga runners-up Wolfsburg—to guarantee a spot in the Last 16 and avoid a humiliating drop into the Europa League.

Van Gaal signed Anthony Martial and Memphis Depay during the summer at great expense, but neither man have truly demonstrated that they can lead the line for title contenders. 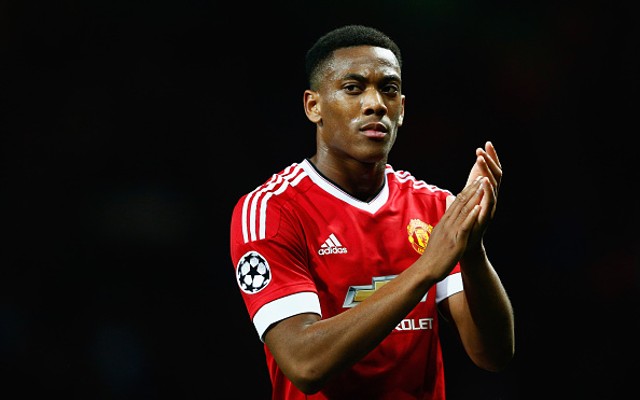 Similarly, Wayne Rooney has been off the pace, and it remains to be seen whether the skipper will ever rediscover his venom in front of goal.

Since arriving at Old Trafford, van Gaal has—remarkably—let over seven strikers leave the club, and it’s telling that while United are struggling for goals, the likes of Danny Welbeck, James Wilson, Angelo Henriquez, Robin van Persie, Radamel Falcao, Will Keane and Javier Hernandez are all in action elsewhere.

As reported by the Mirror, van Gaal has backed his strikers, and refused to accept that he’s left United short-staffed up front.

“I have the experience as a manager that the goals will come,” he began. “When you create chances you can finish those chances and we have that believe, it’s a matter of time and I hope we can prove that tomorrow.”