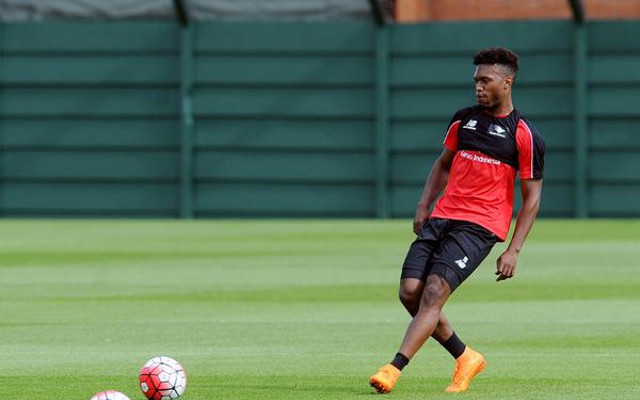 In a Liverpool career that would make Samuel L. Jackson’s character “Mr. Glass” from Unbreakable jealous, star striker Daniel Sturridge appears to be set for yet another spell on the sidelines with an apparent injury.

Numerous posts on Twitter claim that the Liverpool striker – just over a week after scoring twice in the Capital One Cup quarter-finals – has suffered yet another injury. It is rumoured that he could be out until the New Year.

Daniel Sturridge could be set for another spell on the sidelines with a hamstring problem picked up on Sunday.

Rumours, and we stress rumours going around that Daniel Sturridge picked up a hamstring problem at Newcastle…???? pic.twitter.com/PCiImSRg1E

Sturridge has missed an abysmal 564 days due to injuries or illness since his Liverpool debut in January 2013 – more than half of his career at Anfield. He has made three starts and two sub appearances for Liverpool this season and has two goals for the team.

He was given a rare start for Liverpool just six days ago against Southampton in a dominating 6-1 win, bagging a brace in the second half. Sturridge also scored twice in September in a start against Aston Villa.

All but 37 of his 564 missed days of football have been due to lower body injuries. With any luck this latest Sturridge injury won’t be the one that ends his promising career.