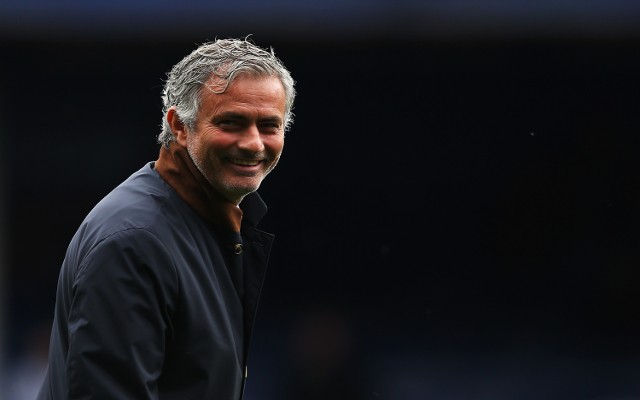 According to reports in Spain, Chelsea are poised to offer Zlatan Ibrahimovic an eye-watering £215,000-per-week deal in order to get him to commit to Stamford Bridge.

Don Balon understand that Jose Mourinho has identified the Swedish superstar as the ideal man to help restore the Blues’ lost lustre and replace Diego Costa, the misfiring frontman.

While Costa shone last season—scoring 20 in 26 as the Pensioners romped to the title—the former Atletico Madrid hitman has been out of sorts so far this term, managing only three goals in 12 showings in the Premier League.

Costa has found himself dropped from the starting lineup for the west London giants’ last two matches, and it appears likely that Mourinho has finally given up on his one-time golden hitman.

The Spanish source note that Zlatan will be offered a hefty £215,000-per-week deal in order to bring him to Stamford Bridge, although it’s not immediately clear whether Mourinho wants the Swedish striker to move in the January transfer window—which would likely involve offering Paris Saint-Germain a transfer fee—or if they are prepared to wait until the summer and secure the hitman on a free transfer.

Zlatan has 12 goals in 12 Ligue 1 matches so far this season, and will represent Sweden at next summer’s European Championships.

Will he do so as a Chelsea player?