Chelsea managed to overcome their slow start in the 2015-16 Champions League group stage to knock off FC Porto at Stamford Bridge and punch their ticket to the Round of 16 as a seeded team. With the draw just days away, it’s worth taking a look at who Chelsea might play against in the next round.

The only two teams that Chelsea cannot be drawn against are Arsenal (same association) and Dynamo Kyiv (same group). Aside from those two, Chelsea boss Jose Mourinho will just have to keep his fingers crossed that someone else lands PSG or Juventus before his team gets called in the draw.

Here is a look at the potential opponents for Chelsea in the Champions League:

The Belgian outfit had the benefit of a fairly weak group but still scored only eight goals in total. They won’t be an easy team to beat, but it would be a big surprise if Chelsea struggled as much against Gent as they did against a team like Porto.

PSV played a lot of close matches, scoring only eight goals and allowing seven. But they played in a rather strong group against Wolfsburg and Man United and still came out with their heads held high. The Dutch outfit won’t be afraid of Stamford Bridge. 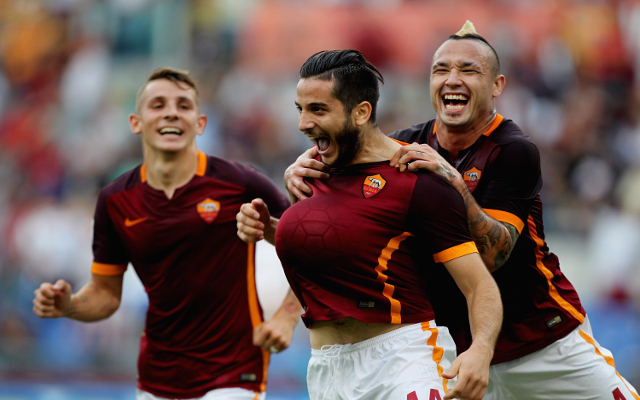 Roma’s 11 goals in the group stage were the 2nd most among unseeded clubs, but having to face Barcelona and Bayer Leverkusen a total of four times took a toll on their “goals allowed” total. They’re much better than the final scores of their matches would indicate though. 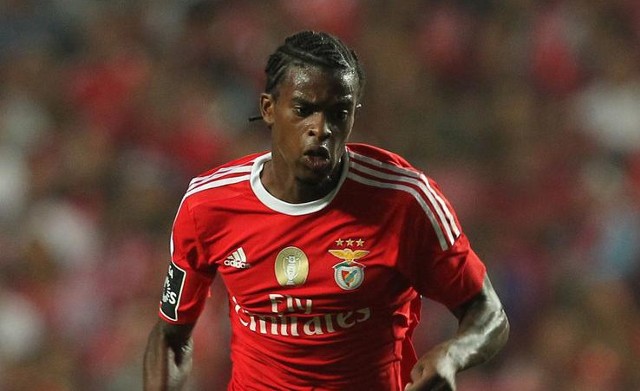 Though not quite as formidable away from Portugal, Benfica still managed to beat Atletico Madrid in Spain, so they’re serious about making a Champions League push. 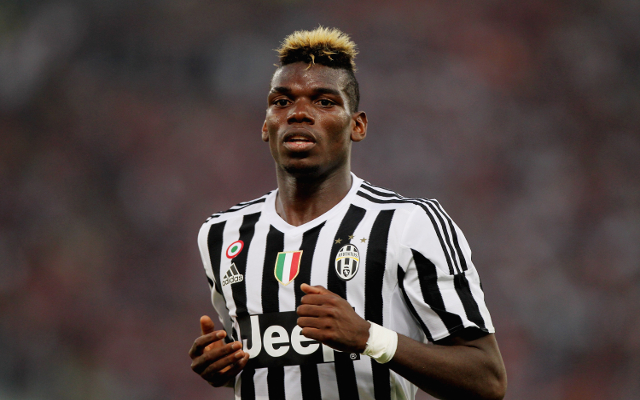 After the ease with which Juventus dispatched Manchester City in their two match days, it’s fairly clear that the Italian giants will be a very difficult team to beat. 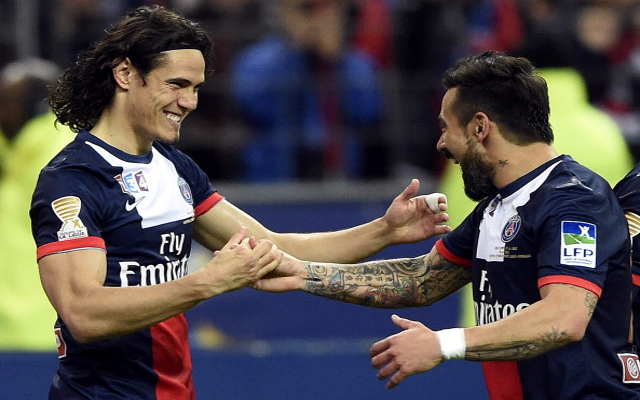 With their table results alone, PSG could have been the champions of three other groups, but were unable to beat Real Madrid. They conceded ONE goal in the entire group stage and could be a sleeper pick to win the whole thing from the unseeded position.