The Red Devils were dumped out of Europe’s premier club competition on Tuesday when they were defeated 3-2 away at last year’s Bundesliga runners-up Wolfsburg. While Naldo’s late winner sounded the final death knell for United in the Champions League this season, even a draw wouldn’t have been good enough for the Old Trafford giants, with PSV Eindhoven coming from behind to defeat CSKA Moscow and advance in United’s stead.

After the match, Rio Ferdinand, speaking to BT Sport [via BBC Sport], criticised van Gaal’s troops and argued that it was embarrassing for the Premier League giants to drop into the Europa League.

“I was in a squad that went in the Europa League, it’s an embarrassment,” the legendary defender started. 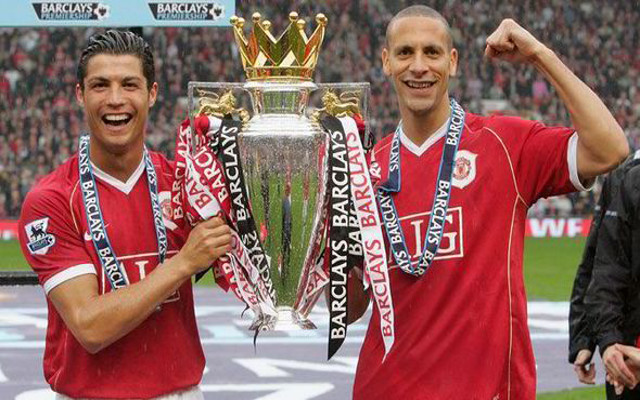 “You don’t want to come out of your house, you don’t want to walk around Manchester, people looking at you and thinking you’re not good enough, questioning you as an individual, as a team who didn’t get through he group stages that you should of, on paper.”

Echoing Ferdinand’s criticism, in his own interview with BT Sport, Keane has insisted that the Red Devils lack both leaders and character, while also slamming van Gaal’s recruitment.

“(It’s a) disaster from last night really, considering the goals they gave away,” Keane began. “I think Manchester United have a lot of good players, there’s no getting away from that, but I don’t think they are good enough for Man United.

“I think they lack real quality, you look at the recruitment, they have thrown decent money at it, but there are no special players at the moment.

“Think of Manchester United and you’ve always associated one or two special players who can produce. They seem to be lacking a few characters, a few leaders.

“You can look at the goals they conceded – their league form hasn’t been too bad, they’ve kept plenty of clean sheets, but they are certainly lacking some characters.”

Keane was part of the United team that lifted the Champions League as part of a historic treble in 1999, while Ferdinand himself lifted the European Cup—also with United—nine years later.