Honduran international midfielder Arnold Peralta has been shot dead in the car park of a shopping centre in La Ceiba, according to the BBC.

So far it is unclear as to what the attacker’s motive was.

Honduras is known to have one of the highest murder rates in the world, and is plagued with all manner of gang violence. 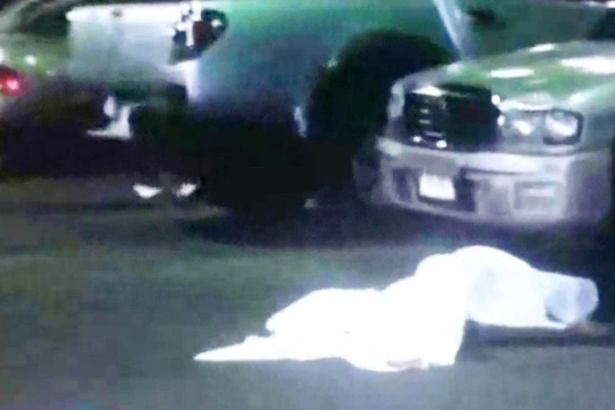 Osman Madrid, director of the Honduran football federation, said it was a “tragic death that the national sport mourns”.

No arrests have been made yet, but authorities have ruled out robbery as a cause as no personal items were taken from him.

Peralta played for the Glasgow club 24 times between summer 2013 and January 2015, scoring once, and had been a part of the Honduran Olympic team in 2012, though he had been forced to miss the 2014 World Cup through injury.