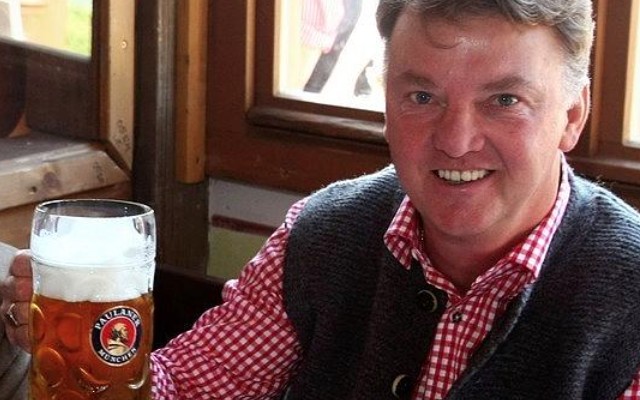 Bournemouth, who suffered 5-1 defeats to both City and Tottenham Hotspur earlier this season, capitalised on United’s recent slump, which has left the Old Trafford club without a win in five games.

The United-supporting account holder – known as Red Devil clips – who published the video, had a mini rant on the fanatix app.

Their caption read: “IDIOT! Louis van Gaal seems pretty impressed with the night’s work… He should put Manchester United into Google! Does he realise where he is!? He should be fuming after a loss to Bournemouth!!”