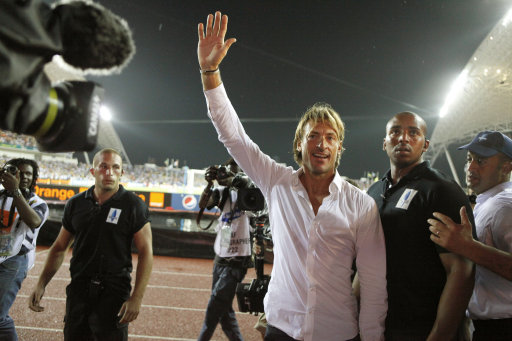 Swansea City are understood to be keen on bringing former LOSC Lille coach Herve Renard to the Premier League as a replacement for Garry Monk.

The popular Monk—who spent 11 years at the Liberty Stadium—was sacked earlier this week after overseeing just one win in his last 11 games with the Swans [The Guardian].

Despite a promising start to the season, Monk had taken his beloved Swansea to the brink of the relegation zone, prompting chairman Huw Jenkins to reluctantly dismiss the former defender.

Swansea Herve Renard: Will ex-LOSC Lille coach be the man to replace Monk? 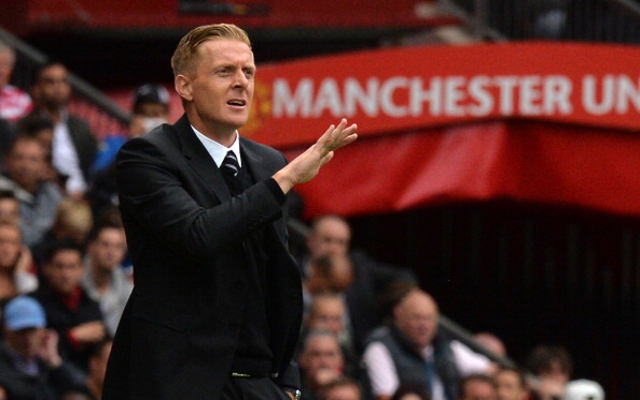 According to reports in France, the Welsh club are now eyeing Renard—recently dismissed by Lille—as a potential replacement for Monk [Foot Mercato via Le 10 Sport].

The manager is a two-time African champion, having won the continental crown with Zambia and, earlier this year, the Cote d’Ivoire, and is renown as a fine man manager and motivator.

He may have struggled at the Stade Pierre Mauroy, but Renard—who enjoys a close relationship with Swansea star Andre Ayew [Goal]—could be the man to inspire Swansea to an EPL revival.

The Daily Mail reported earlier this week that former Liverpool coach Brendan Rodgers was being eyed as a replacement for Monk. 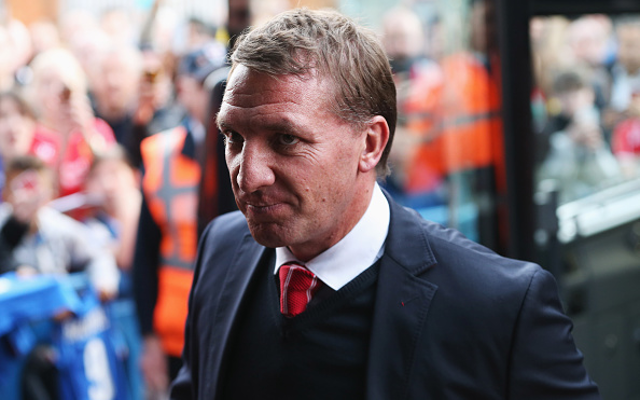