Chelsea are getting used to going to Paris, and will be allowed to be reacquainted with the French capital once again having been drawn with the side again.

The Blues have met PSG in each of the past two years in the tournament, having beaten them at the quarter final stage in 2014/15 before being dumped out of the competition at this stage last term.

The game was sadly overshadowed by the actions of a section of the club’s fans last time out, but in light of recent events everyone will likely be on their best behaviour.

However, Arsenal have been handed a tough tie and will face Barcelona.

The Gunners have previous with the Catalans, having lost out in the showpiece finale of the 2006 event, and the meeting will be a true test of where Arsene Wenger’s side are as a team.

Elsewhere, Manchester City were given one of the plum ties of the draw, and will travel to Kiev to take on Dynamo.

See the full draw below… 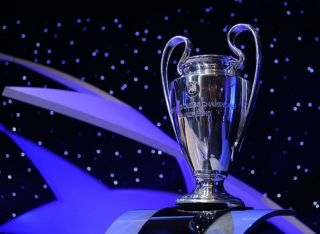 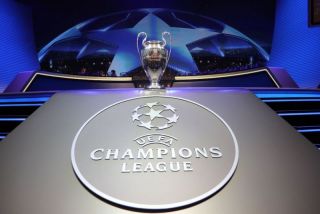