The amateur side based just down the road from Lake Abruzzo have made the move to bring in a celebrity direction, though so far it is unsure as to what her exact role will be.

Tommasi has been linked to football several times already in the past, having reportedly dated the likes of Mario Balotelli and Ronaldinho, but this is her first job in the game.

She has also been linked to former Italian president Silvio Burlusconi, who once upon a time had predicted great things for her.

“He said I had beauty and wit,” Tommasi said.

“He said I should get into politics.”

However, she has spurned the chance to enter politics in order to go into football.

There was a small and understated ceremony at her unveiling, where she was pictured posing with players and staff at a local clubhouse. 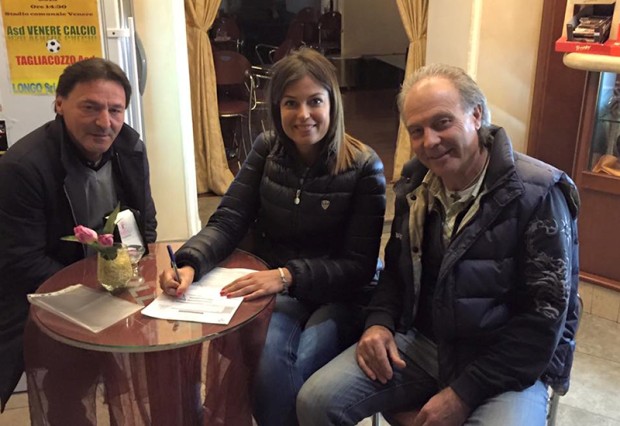 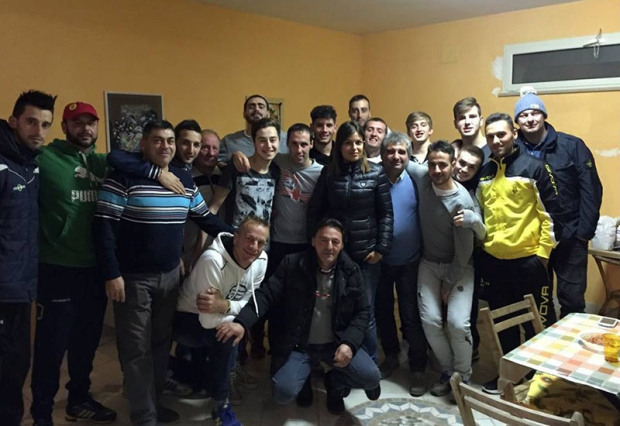