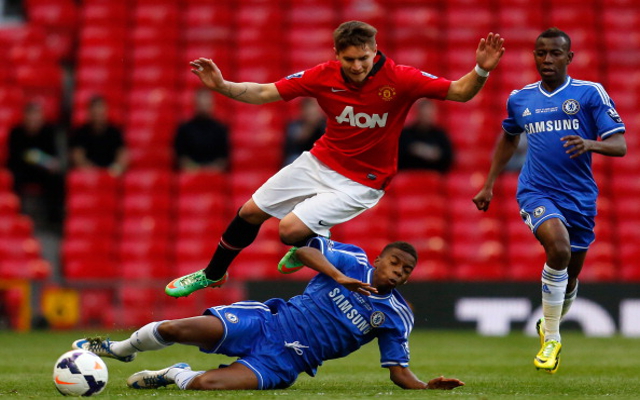 Italian giants Napoli are believed to be weighing up a January loan swoop for young Manchester United full-back Guillermo Varela, according to the Metro.

The Uruguayan stopper was David Moyes’ first signing as United boss back in 2013, but was forced to wait until last weekend to make his full Premier League debut during the 0-0 draw with West Ham.

The 22-year-old impressed against the Hammers, and was then given the opportunity to start in the club’s Champions League defeat to Bundesliga giants Wolfsburg last week.

However, Italian publication Gazzetta Dello Sport claims that Napoli will make a push for Valera’s signature in the new year before sending him back out on loan for the remainder of the campaign.

But United will be wary of letting him go so easily, having lost Paul Pogba to Juventus in 2012, they would do well to keep an eye on his progress and put off the risk of losing him next month. 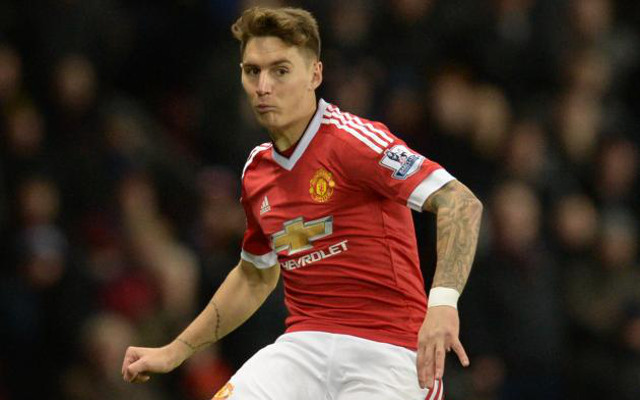 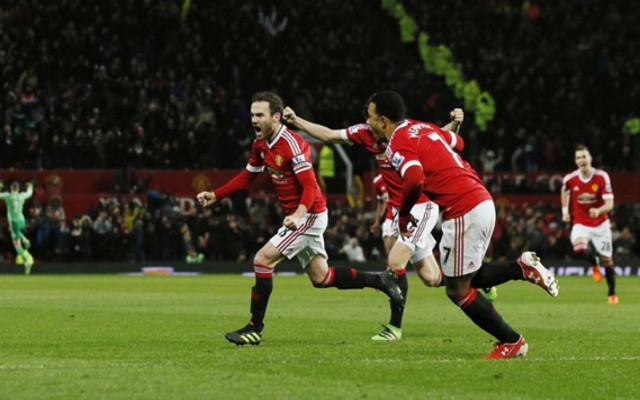 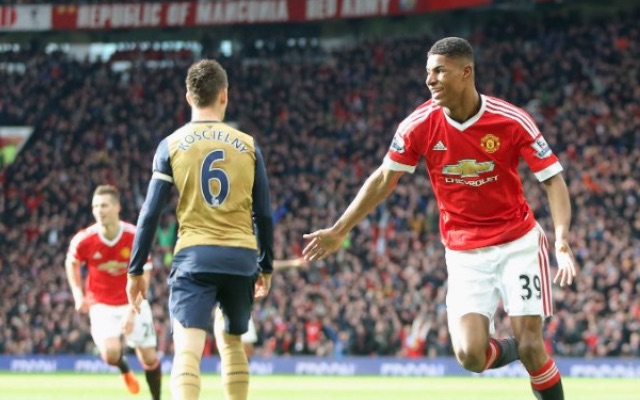 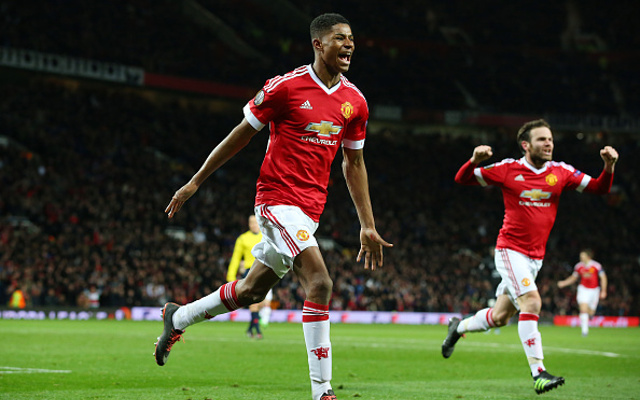