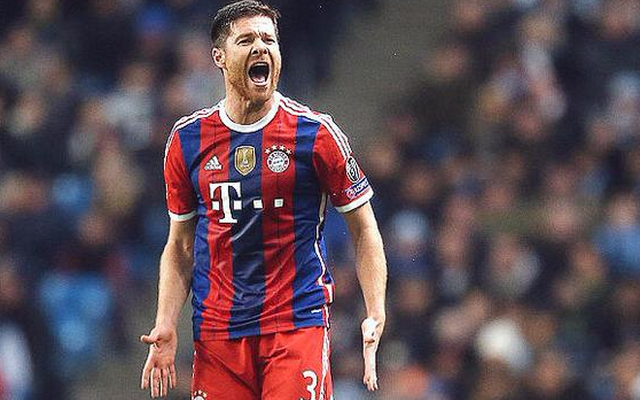 Darmstadt 98 were defending resolutely and holding out well away to Bayern Munich in the German cup DFB Pokal, but there was absolutely nothing they could do to stop Xabi Alonso’s absolute screamer from finding the back of the net.

The former Real Madrid and Liverpool midfielder received the ball on the edge of the box from a half cleared corner, and you could see instantly he was setting himself for the shop. He took a touch to bring the ball to the proper height in front of him, before leathering a strike towards goal from well outside the box.

It shot like a rocket towards the far corner, with the goalkeeper left absolutely helpless between the sticks. The veteran midfielder wheeled away to celebrate his first goal of the season, with Darmstadt heads shaking in disbelief.

It must have been hugely disappointing for the visitors to head into half time a goal behind, as they had defended stoically for forty minutes. If you’re going to go behind to one of the best teams in the world though, you want it to be from a wonderstrike like Alonso’s.

The game had played out largely like you’d expect for much of the half, with Bayern Munich predicatably seeing most of the ball. It had been a real tactical battle though, and Darmstadt were looking strong. They’ll need a plan B in the second half though, and if they push for a goal they could play right into Bayern’s hands. 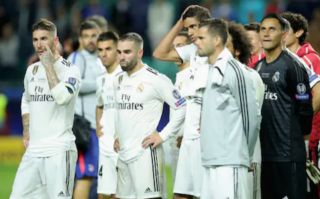