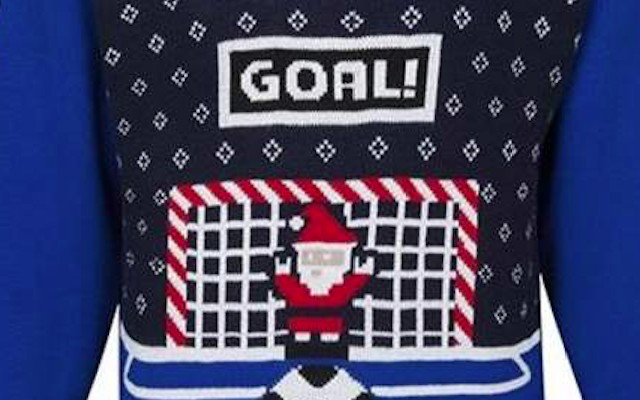 Want to know what the best Christmas jumpers in football look like? No? Well, are you at least slightly interested? We’ve done some banter too..

With Christmas Day less than 10 days away, almost everybody has their eyes on the nearest clock, counting down the hours until they are free from work and able to kick back in an outrageously festive jumper.

As football clubs are all about making money, it should come as no surprise to hear that all 20 Premier League clubs are selling their own branded Christmas jumpers.

Some of them are pretty good! Others, not so good.

With their side certain to spend Christmas bottom of the Premier League table, a place in any top 10 should be regarded as a treat for Villa fans.

The fact that their team’s jumper is the ugliest on our list shouldn’t worry them too much. A top-10 finish is a top-10 finish!

Really though, this jumper is pretty rank. It looks like something the gimp from Pulp Fiction might wear seasonally.

However, it’s different. And we are all about celebrating originality, so in at 10… 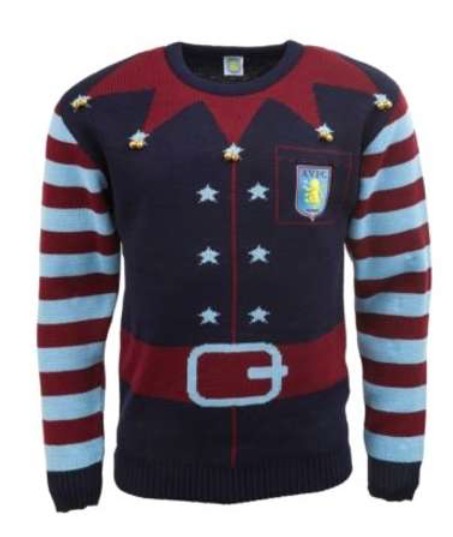 This is a classic Christmas jumper, but would it be festive enough for Elton John? 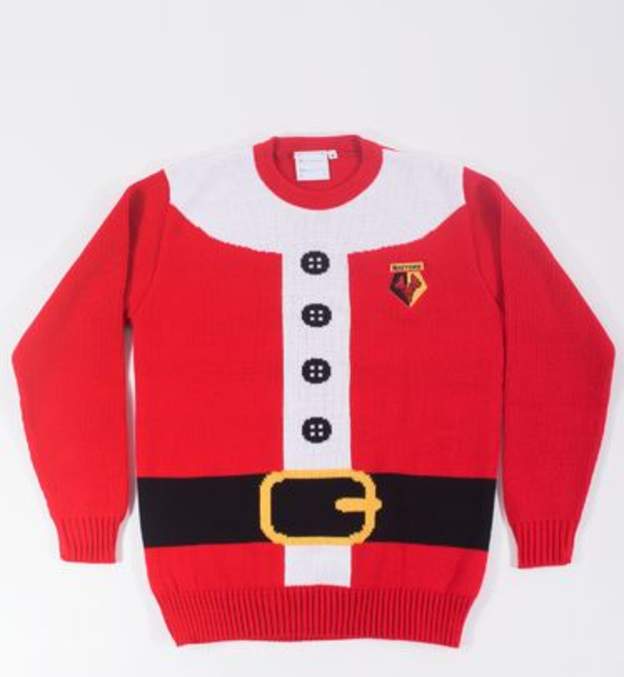 What says Christmas more than taking a penalty against a Santa Claus who is missing three fingers in a goal made from candy cane? 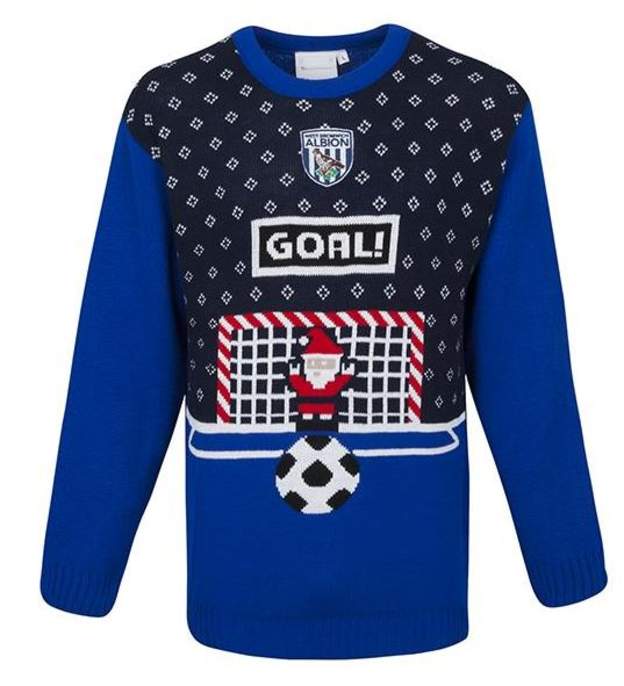 Nice, simple effort from United, who have just gone for Sir Alex Ferguson in a club hat, with a snowman either side of his rosy cheeks. 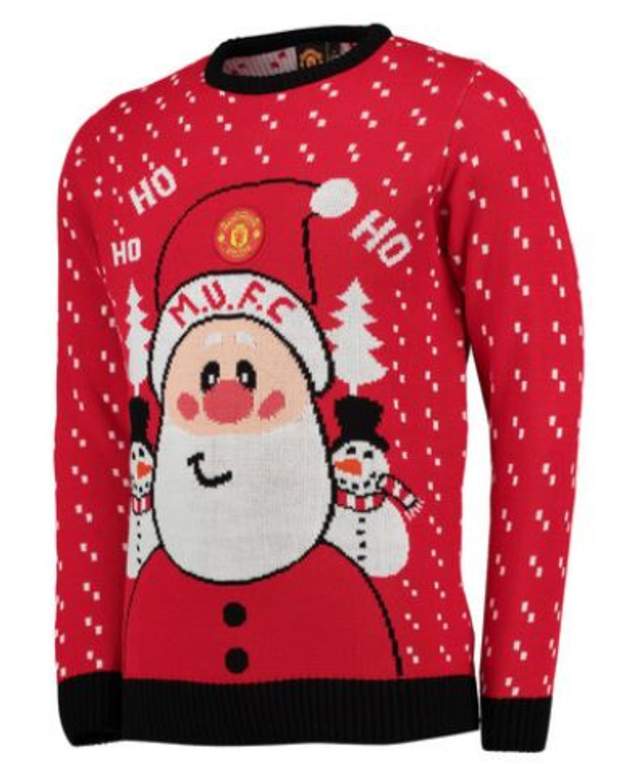 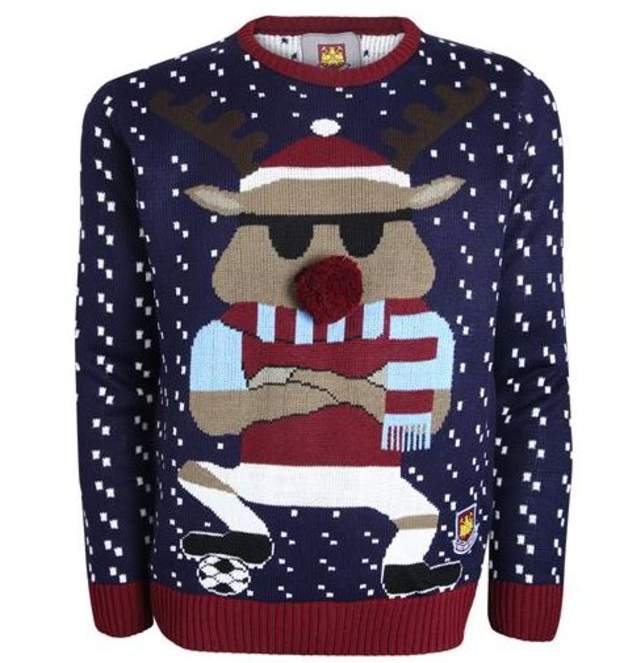 Jordi Amat loves it. And what’s not to love!? 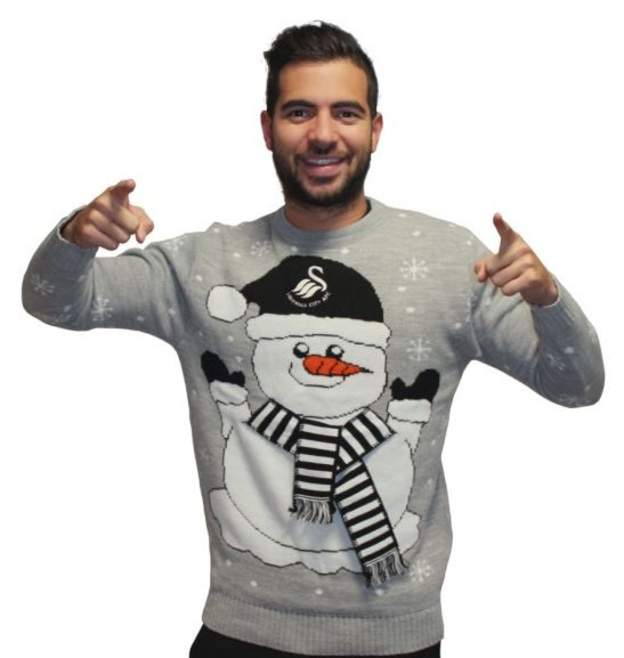 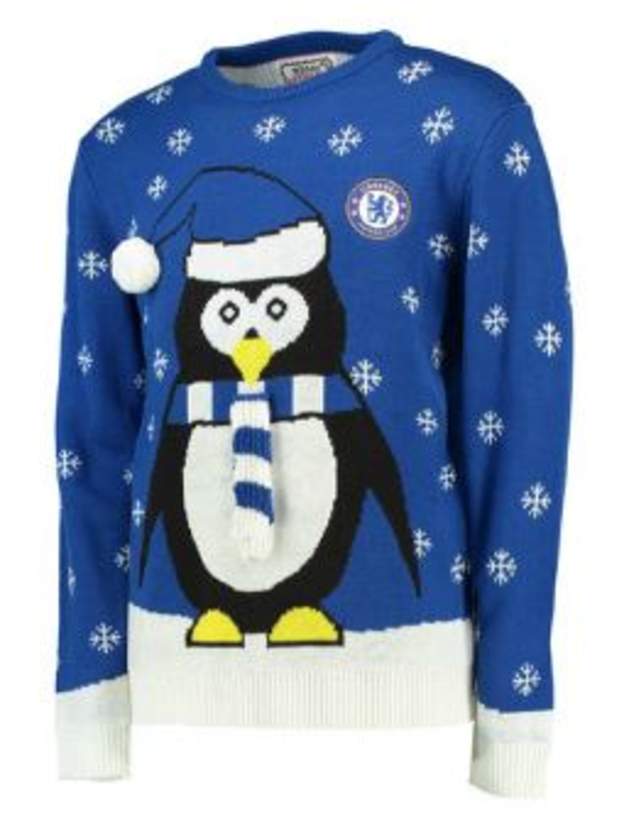 This jumper probably wouldn’t look as good on you or me, but big respect to the model – who is apparently also a part-time footballer – for wearing the fu*k out of it! 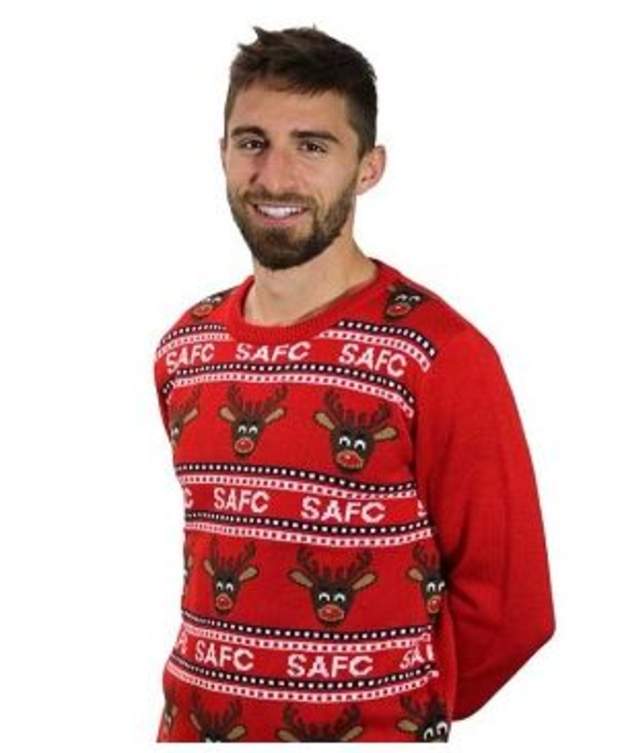 The only way this could look any hotter is if it were worn by Delia Smith while she was stuffing her Christmas bird. 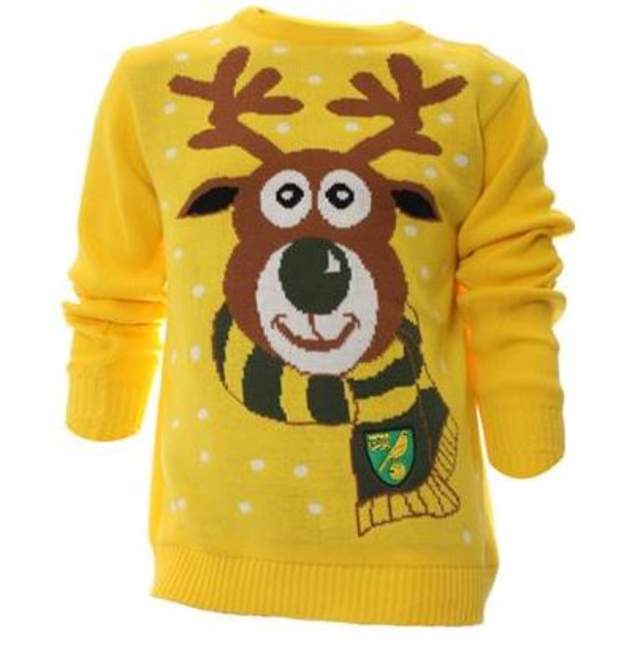 We’ve seen a couple of other clubs dabble with sticky-out bits, but Arsenal have gone all-out with their 3D efforts. I mean, look at the nose on it! 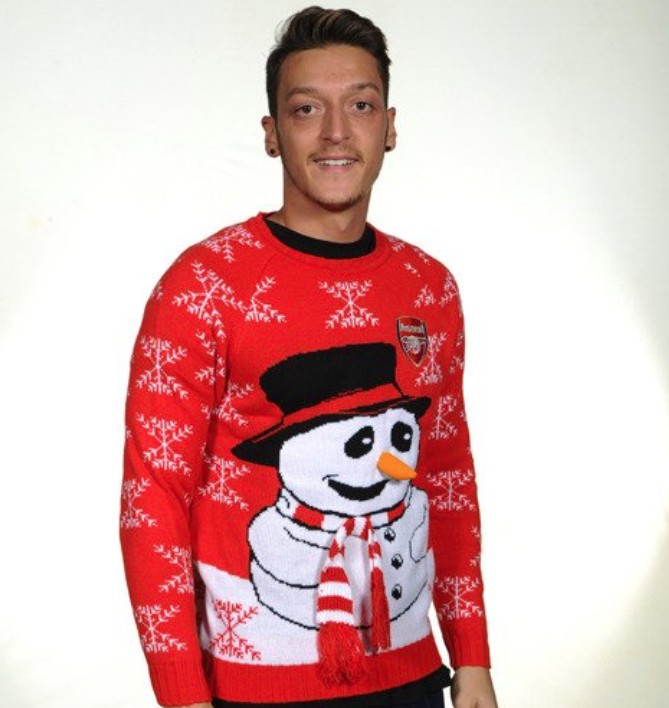