Manchester United have failed to win any of their last four matches between the Premier League and Champions League, and it resulted in an ugly exit from the European competition and a drop to  fourth in England. Wayne Rooney has been hurt and neither Anthony Martial, Memphis or Jesse Lingard have been able to emerge as the dangerous scoring threats they were supposed to be.

The Red Devils will likely need a big time player to turn their fortunes around, be it in the Europa League or the Premier League. Luckily for the faithful fans, plenty of money is being lined up for big names like Neymar and Robert Lewandowski.

Here is the Man United transfer roundup for Wednesday: 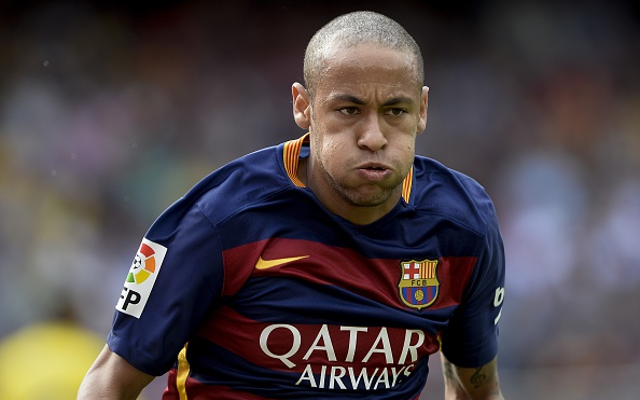 A finalist for the Ballon d’Or behind his teammate Lionel Messi, Barcelona megastar Neymar is one of the most exceptional player in football and expects to be paid like one. According to The Sun, that’s exactly what Man United are offering: a mega deal with allegedly “eye watering” money on the table.

Though the incredible scoring pace for the Bayern Munich star has slowed a bit since his incredible start to the 2015-16 season, Lewandowski is still garnering interest from the Premier League and La Liga. But according to reports, PSG have entered the race to sign the Polish megastar. [Source: Express]

Lewandowski has 15 goals in 15 Bundesliga appearances, including an epic five-goal performance against Wolfsburg earlier this year.

Man United may have spent a small fortune on a teenage Anthony Martial, but they seem to have their eyes on another wonderkid sensation: FC Basel striker Breel Embolo. [Source: talkSPORT]

The 18-year-old starlet has eight goals this season and had 17 in all competitions last year. He has also been pursued by Chelsea and most recently Liverpool.