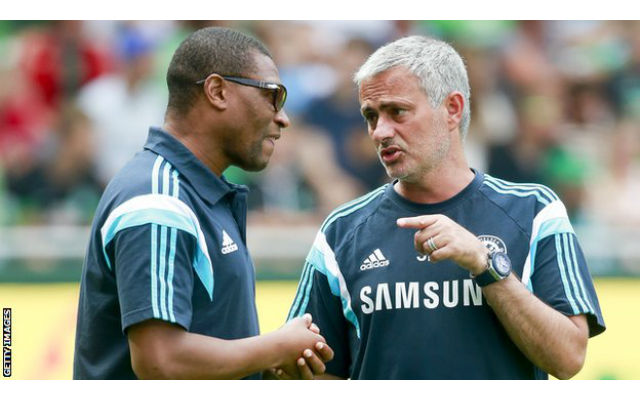 Chelsea’s Technical Director Michael Emenalo has claimed that Jose Mourinho was fired because of an ongoing rift between himself and several of the club’s biggest stars behind the scenes, according to The Sun.

Mourinho was given his marching orders earlier on Thursday afternoon after a difficult start to the season that now has the club placed precariously above the relegation zone with a one point gap.

Many reasons have been attributed to his sacking, but Emenalo has revealed that the decision was taken after combining the club’s poor form with the fact that he endured a fractious relationship with his players.

“What happened today was not a pre-meditated decision,” he said.

“It was a decision taken to protect the interest of the club.

“Whilst there is huge sentiment for the individual who has done so much for the club, the fact remains that Chelsea football club is in trouble.

“The results are not good.

“There obviously seems to be a palpable discord between manager and players and we feel it was time to act.

“The owner is forced to make what was a very tough decision for the good of the club.

“Chelsea — one of the biggest clubs in the world — is one point above relegation in the Premier League.

“Anybody who has any kind of affiliation with the club can understand this club is in trouble and something needed to be done.”

Emenalo then twisted the knife in Mourinho’s side by backing the players.

“This is essentially the same group of players who won the league and the League Cup this season.

“They did it in style and they did it by showing commitment and sweat and blood — tears and blood for the club when needed.

“They play to instruction and adhered to everything the manager asked them to do.

He then rounded off his interview by insisting that the club do have someone in mind to take over the hot seat.

“You’re not a big club if you don’t have contingency plans for situations like this.

“We will have confident people come up and help with the preparation for the game on Saturday.

“The club is working vigorously and actively to make sure a managerial appointment is taken care of as soon as possible.”