Chelsea are looking for a new manager for the 10th time in 12 years after the sacking of Jose Mourinho.

The Special One delivered a first Premier League title in five years to Stamford Bridge last year, but has been axed after overseeing the Blues’ worst start to a season in 37 years.

According to Sky Sports, Chelsea should have a replacement in place before Saturday’s match against Sunderland, which suggests that their soon-to-be boss is not currently employed.

With that in mind, CaughtOffside picks out five leading contenders to replace Mourinho…

If Chelsea want a caretaker boss, then Hiddink is their man. The Dutchman has already performed the same role following the firing of Luiz Felipe Scolari in 2009 and was very popular at Stamford Bridge.

His last match in charge of the Blues was an FA Cup triumph over Everton. His disastrous recent spell as Netherlands boss is unlikely to deter Roman Abramovich from calling in another favour from his friend.

The Telegraph reports that his return is already in place, and a short-term Hiddink appointment would pave the way for Chelsea to make a swoop for either Pep Guardiola or Diego Simeone next summer.

The Spaniard is linked with the Chelsea job by The Times, and Mourinho is sacked 24 hours later. Too convenient to be a coincidence, Ramos is obviously a contender for the post, and a surprise one at that.

The 61-year-old has been a free agent since leaving Ukrainian side Dnipro Dnipropetrovsk in May 2014, and it did not work out for him on his previous Premier League venture with Tottenham Hotspur.

Ramos has had more successful spells with Malaga and Sevilla, but is unlikely to be welcomed with open arms. Then again, neither was Avram Grant and he ended up doing pretty well. Speaking of whom… 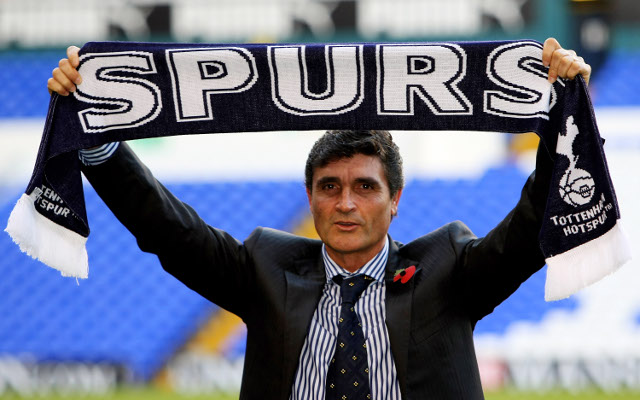 Like Hiddink, Grant has history of taking interim charge at Stamford Bridge. The 60-year-old, who is currently in charge of the Ghana national team but could probably split his duties, replaced Mourinho the first time that the Portuguese was sacked in 2007 and steadied the ship very commendably.

Grant’s Chelsea lost the Champions League final to Manchester United on penalties and fell short in the title race on the final day. By the time he left, he had won over the doubters who greeted his arrival.

What stands the Israeli out from the other candidates is that he has experience of a Premier League relegation battle – although both Portsmouth and West Ham United went down under his stewardship.

The former England manager might want to tick the Premier League box off his bucket list before ending his career, and is currently looking for a new gig after leaving his position as Russia boss in July.

As the Daily Mail reports, the 69-year-old threw his hat into the ring in November, even before Mourinho was sacked. He might not be first choice among the fans, but Capello has favourable qualities.

He has a knowledge of English football and has been at the helm of huge clubs such as AC Milan, Juventus and Real Madrid, so would not be overawed by the pressure of trying to save Chelsea’s season. 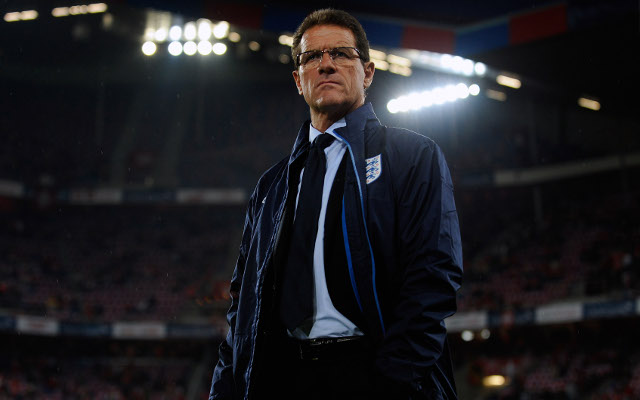 The decorated Italian is the third of our five contenders who already knows how it feels to be in the Chelsea hotseat. He would probably be the most ambitious appointment because he is hot property.

Ancelotti, sacked by Real Madrid in the summer, seemingly has the choice of several clubs. Manchester United and Bayern Munich are lining him up and he favours the Germans, reports The Independent.

Another obstacle between Ancelotti, who won the league and cup double in his first season at Chelsea, and a second spell in West London is the manner of his departure, bitter according to The Times.