The 30-year-old has been a revelation for the Saints since joining from Dutch club Feyenoord back in the summer of 2014, and has already bagged himself nine goals across all competitions so far this season.

With Diego Costa and Radamel Falcao struggling for form this term, manager Jose Mourinho is looking into boosting his options up front in the new year, and has been taken by what the Italian would be able to offer him.

However, with the player making headway into Antonio Conte’s plans in the Italian national team, Mourinho may find it difficult to convince him to trade his regular spot at St Mary’s for a place at Stamford Bridge with Euro 2016 on the horizon.

There was also talk of a switch to Juventus, but the report states that talk of a move to Turin has since been put on hold. 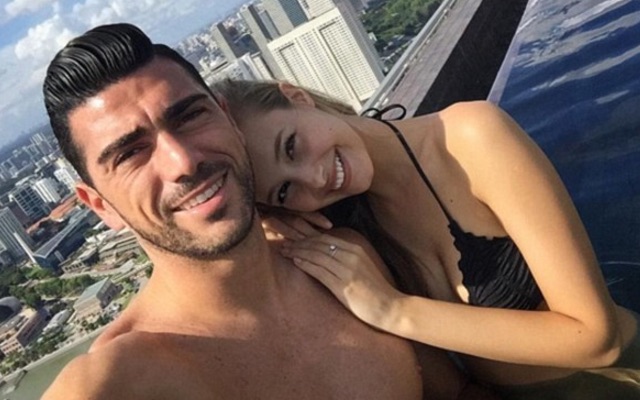 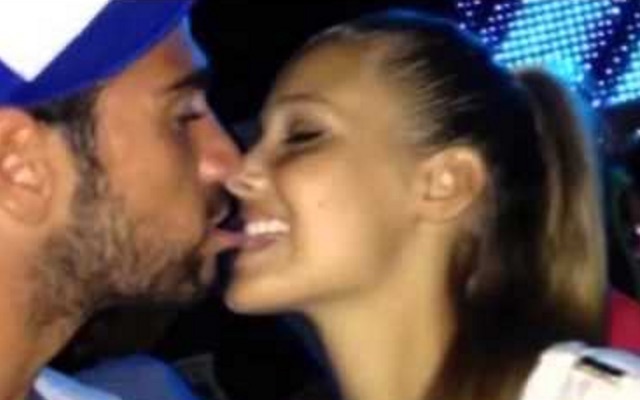