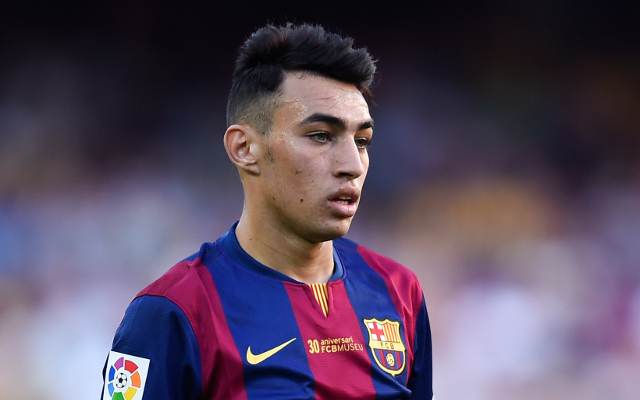 Arsenal could look to make a move for young Barcelona forward Munir El Haddadi in the January transfer window as they look to take advantage of his lack of first team football.

Having exploded onto the scene last season, which was field by back-to-back appearances with Spain’s Under-21 and senior side as well as Barca’s U19, B team and first team, things have not kicked on the way he or the club would have liked this time around.

It has been 15 months since the youngster added to his last goal, and sources close to the club believe he could be open to an exit in the near future if the right offer came along.

While he is still only 20, he may well decide to follow in the footsteps of fellow Barca graduates Gerard Deulofeu and Adama Traore, who have both recently departed the Nou Camp to head to England with Everton and Aston Villa respectively.

Though Olivier Giroud has been in fine form for the Gunners recently, manager Arsene Wenger knows that he can not rely solely upon one player to provide the main goal threat and the idea of having a younger player to learn his trade under the French international could appeal.

It is likely that any deal struck would include a two-year buy-back clause on Barca’s behalf, but with the player himself having previously stated a preference for joining Arsenal, the move could be all set up already to go ahead in the new year. 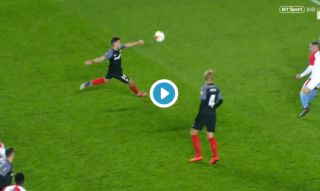 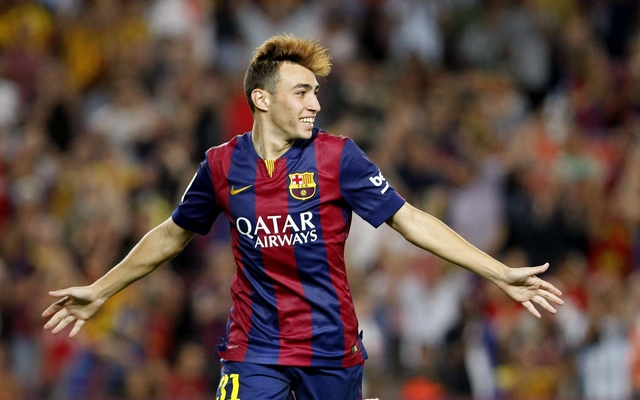 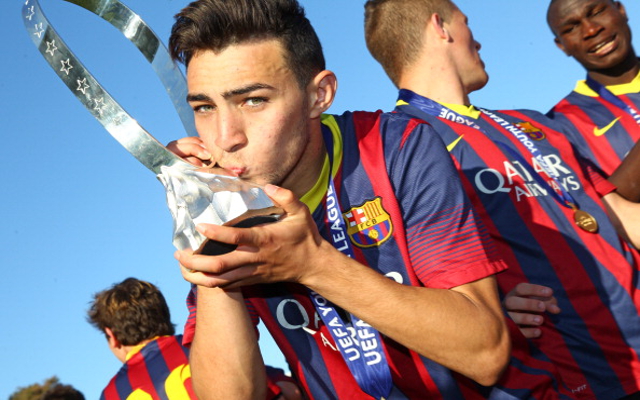 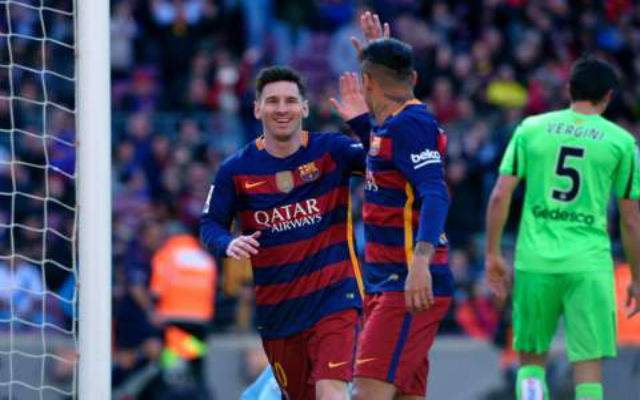