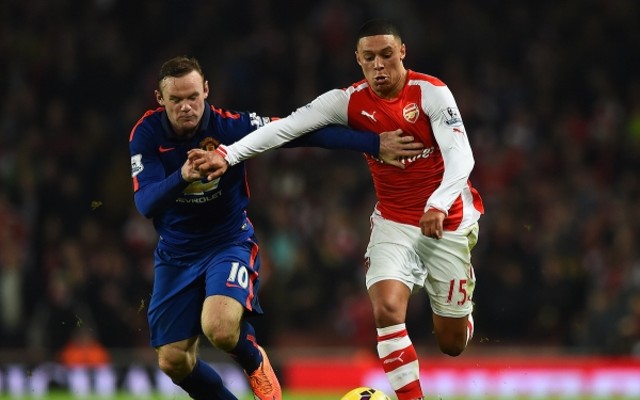 Sky Sports have announced the addition of 10 more live Premier League games to its 2016 schedule.

BT Sport were left with the scraps as they also revealed their five televised matches for next February.

Manchester United’s blockbusters with Arsenal and Chelsea at either end of the month will be shown on Sky, as well as Manchester City’s St Valentine’s Day visit of Tottenham and the Merseyside derby.

Arsenal’s trip to giant-killing Bournemouth and a potential relegation six-pointer between the reigning champions and Newcastle United at Stamford Bridge will also be shown on Sky early in the month.

The pick of BT’s games is a lunchtime clash between the Citizens and high-flying Leicester City on February 6, at which point there is no guarantee that the Foxes will still be in the title race.

Our exclusive football coverage continues in 2016 and there’s plenty of live #BPL action to enjoy in February… pic.twitter.com/Ik37sZaHap

Swansea City, Stoke City and Norwich City are the only three Premier League clubs not to have a televised fixture during February. Sky and BT will have some making up to do in March!