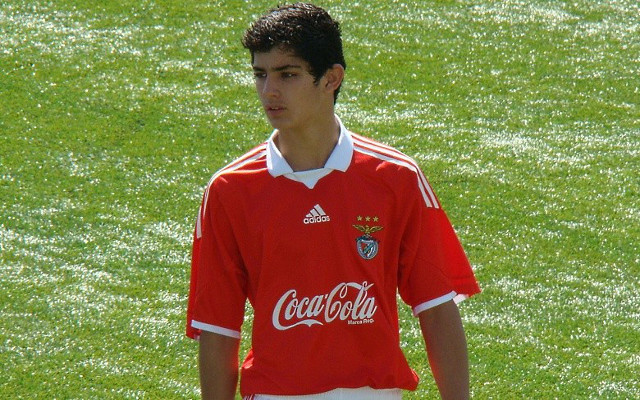 Manchester United are apparently ready to put a deal to sign Benfica midfielder Goncalo Guedes in action during the January transfer window, according to Italian publication Calciomercato.

Both the United managerial staff and the fans are desperate to add more attacking quality to their ranks in the new year as they look to maintain a meaningful challenge for the Premier League title.

And with United struggling for goals, the club are reportedly ready to make a move for the Portuguese starlet, who has been dubbed the ‘new Cristiano Ronaldo’ by several sections of the press.

The 19-year-old predominantly plies his trade on the wing, but it is thought that Louis van Gaal is keen to bring him on board as backup to fellow young forward Anthony Martial.

And Guides has already proved that he knows where thew goal is after he became the youngest ever Portuguese player to score in the Champions League when his side met with Atletico Madrid earlier in the season.