It’s fair to say that the majority of Chelsea fans still had faith in Jose Mourinho, even if the board and certain members of the squad didn’t.

So much so that their fans even turned up for this afternoon’s game with fellow strugglers Sunderland with several home made signs highlighting their support for the Special One and lashing out at Technical Director Michael Emenalo, who played his part in ousting the out-of-luck manager.

It’s probably helped the atmosphere, though, to see the Blues take a 2-0 lead into the break against the Black Cats, but several reports have been made of boos ringing out against Cesc Fabregas and Diego Costa. 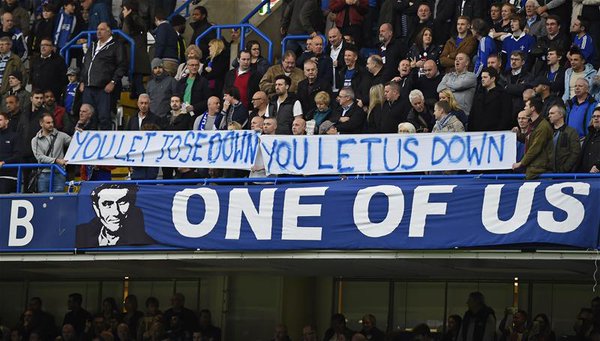 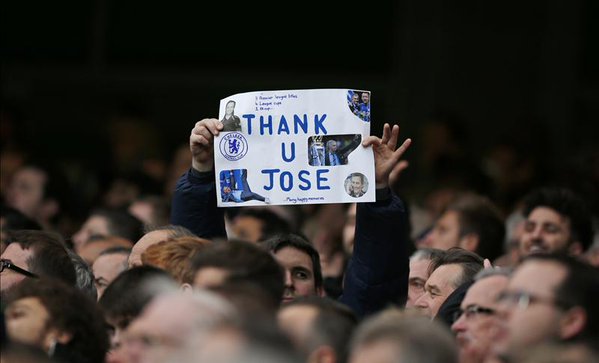 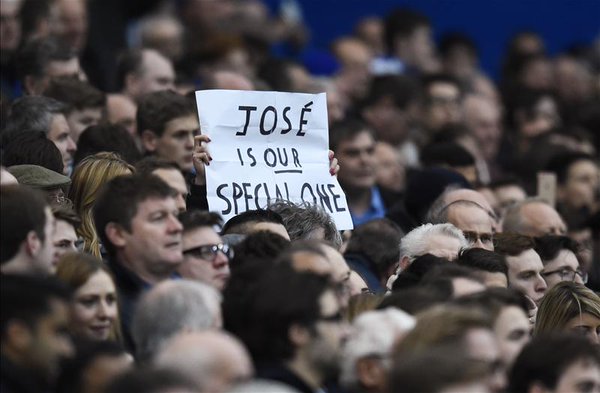 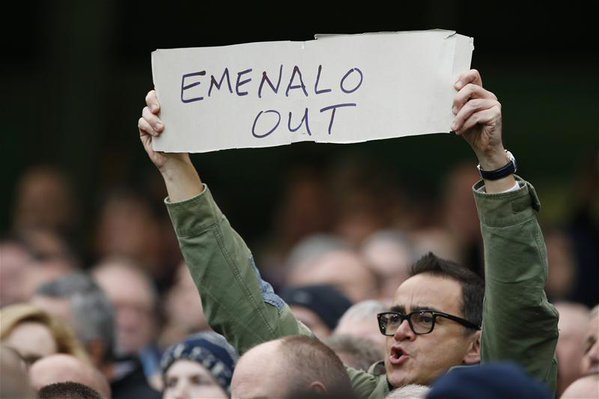