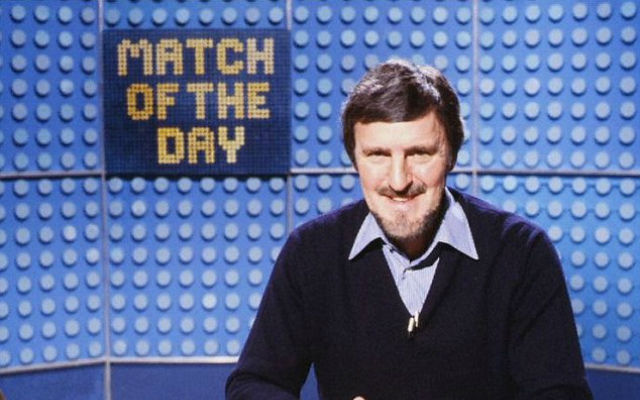 Football legend Jimmy Hill has sadly passed away at the age of 87 following a lengthy battle with Alzheimer’s disease, the BBC reports.

Hill was one of the most influential figures in English football history, performing various roles from player to manager to activist to pundit in a long a illustrious career.

He began his playing career with Brentford in 1949 before going on to play over 300 games for west London neighbours Fulham, and finally hung up his boots in 1961.

He then went on to manage Coventry City for six years as well as becoming chairman of the Professional Footballer’s Association, and then presented Match of the Day between 1973 and 1998.

However, his most important contribution to the game came when he successfully led the campaign to get rid of the £20-per-week maximum wage in 1961 while in charge of the PFA.

He was diagnosed with Alzheimer’s back in 2008, and in a statement his agent, Jane Morgan said: “It is with great sadness that his wife Bryony Hill and the children of Jimmy Hill have announced that Jimmy passed away peacefully aged 87 after a long battle with Alzheimer’s disease. Bryony was beside him.”