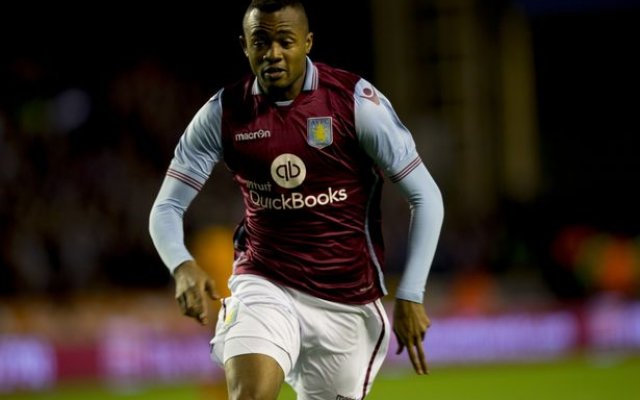 The visitors were under pressure to start picking up results in their bid to avoid the drop this season, and particularly with their relegation rivals Norwich City winning on Saturday, Remi Garde would have been aware of the importance of a positive result.

After falling behind to Fabricio Coloccini’s goal in the first half, it appeared as though the misery was set to continue for Villa in a game that they couldn’t afford to lose.

Garde’s side were 10 points adrift of safety prior to kickoff, with Newcastle occupying 17th place, and a defeat for them would have arguably sealed their fate given the growing gap.

However, they were able to secure a morale-boosting result as Ayew struck just after the hour mark to set up a dramatic end to the game with both sides pushing forward in search of a winner.

While both had their chances, they were forced to share the spoils with Ayew stealing the headlines with his beautiful curling effort which silenced St James’ Park.

Villa will now prepare for West Ham United at home on Boxing Day as they look to try and escape relegation this season, although the situation still looks bleak for the struggling giants as they continue to sit bottom of the table.

Meanwhile, Newcastle will hope for a better result against Everton at the weekend, as they miss out on a chance to move clear of the bottom three and so the pressure is still on Steve McClaren and his men. 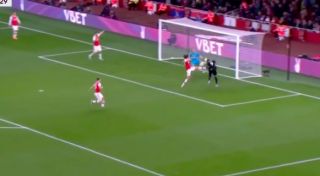 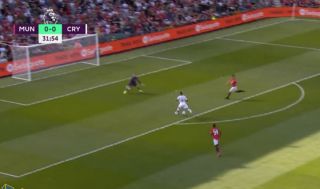 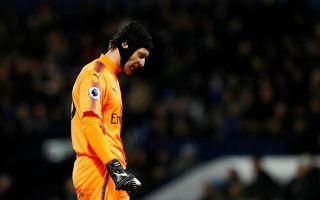 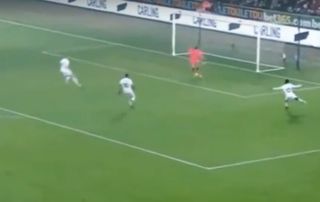