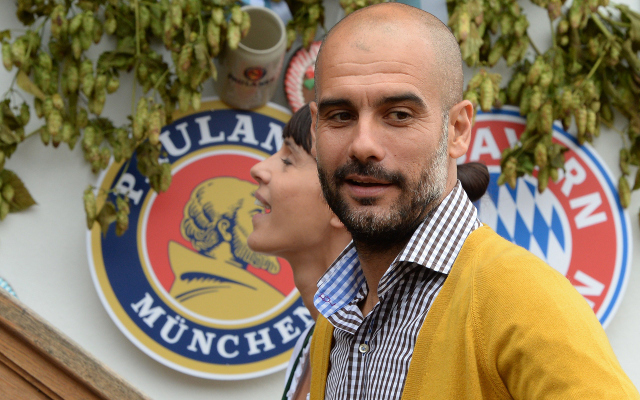 Chelsea have fired their manager and Man United may fire their soon, but the club that appears to have landed Bayern Munich manager Pep Guardiola appears to be the club performing better than either of them: Manchester City.

According to reports from German television, Guardiola will not re-sign with Bayern Munich when his contract expires at the end of the year and will instead take over at Manchester City, replacing embattled manager Manuel Pellegrini. Carlo Ancelotti, the former manager of Chelsea, will reportedly take over at Bayern Munich next year.

Guardiola found tremendous success in his first managerial stint with Barcelona, winning 14 trophies in four years as manager before taking a sabbatical. He then became manager of Bayern Munich in 2013, and promptly won back-to-back Bundesliga titles and the DFB-Pokal.

Manuel Pellegrini led Man City to the Premier League and League Cup titles in the 2013-14 season – his first with the club. However, the team struggled the following season and finished second in the 2014-15 season, losing to Chelsea and failing to win a single title that year.

The Citizens have held the first place position on the table for 13 of the first 16 weeks of the Premier League season, but fell to third over the past weekend.