A 2-1 home defeat to struggling Newcastle United last weekend ended Tottenham’s 14-game unbeaten run and prevented them from climbing into the top four.

Will Pochettino make changes? Here, CaughtOffside predicts how Spurs will line up at St Mary’s…

Was culpable for both goals in the Newcastle loss and will be determined to return to his high standards.

One of four Tottenham players to have started all 16 of their Premier League games this season.

Alderweireld can go one better – he hasn’t missed a minute of action for Spurs in the top flight.

Likewise with Vertonghen. A solid centre-back partnership has made the Londoners hard to beat, but that is not enough to guarantee them a Champions League place. 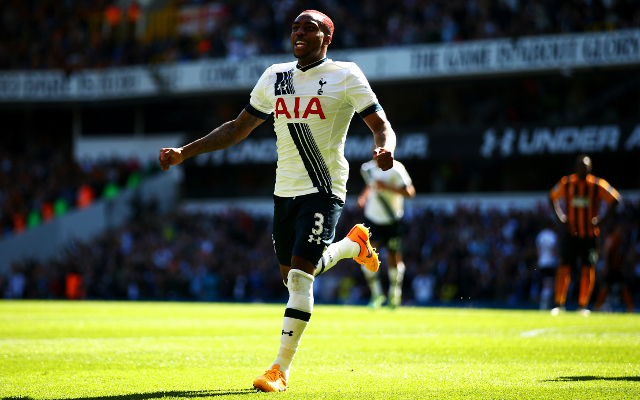 Is keeping Ben Davies out of the team courtesy of some of the best form he has shown in a Tottenham shirt. Roy Hodgson should be watching ahead of Euro 2016.

Looked leggy in the latter stages against the Magpies, one of his poorer performances of his excellent season. Should be helped by the return of the below player.

Was badly missed last weekend and will likely be risked as he recovers from a foot problem. Tom Carroll failed to offer the same physicality or presence as the Belgian.

Tottenham’s best attacker against the Magpies, the Argentine winger is improving every week. His transformation is a testament to the coaching of Pochettino.

Finished the defeat to Newcastle in a deeper midfield role, but, with Dembele in the team, he will be used further forward and look to get in support of and beyond Harry Kane. 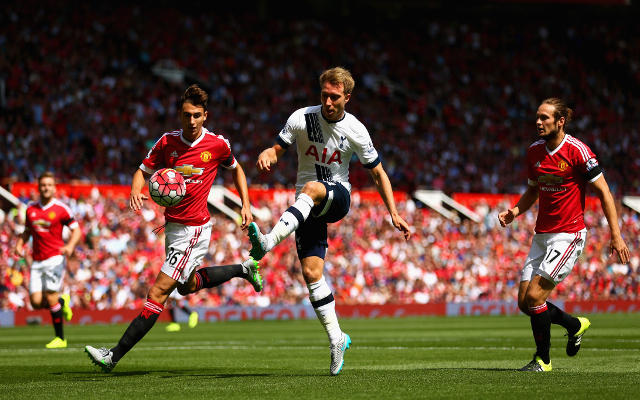 Will probably keep his place but needs to do more. Has only two goals to his name this term – a pair of free-kicks against Swansea City – not a good enough return for a player of his quality.

Tottenham are without a win in three league games and it is no surprise that has coincided with a Kane dry patch. Spurs are so reliant on the England international and need to invest in support in January. 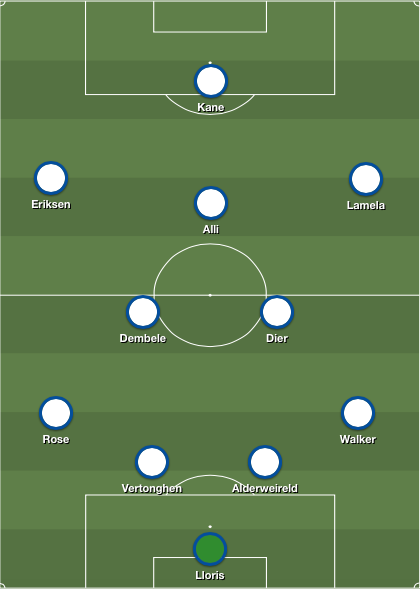