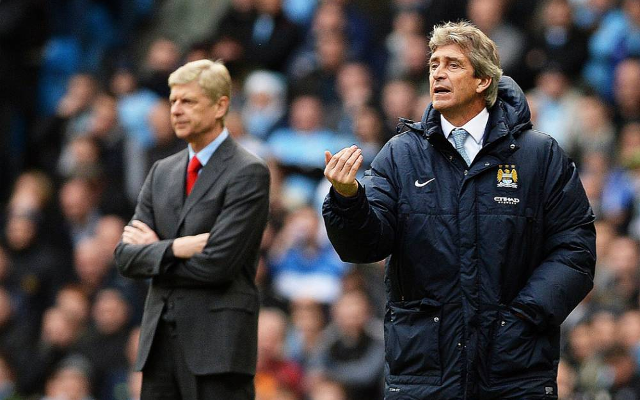 Amidst the news that Pep Guardiola is vying for Manuel Pellegrini‘s position as manager of Manchester City at the end of the season, Chelsea have started asking the Citizens boss about his availability as a possible permanent manager.

Chelsea fired manager Jose Mourinho last week after the Special One got the Blues off to the worst Premier League title defence in history. He was replaced on Saturday by Guus Hiddink, shortly before the team beat Sunderland in a dominating 3-1 victory at Stamford Bridge.

Pellegrini has a career winning percentage of 52.3% between Villareal, Real Madrid, Malaga and Man City.