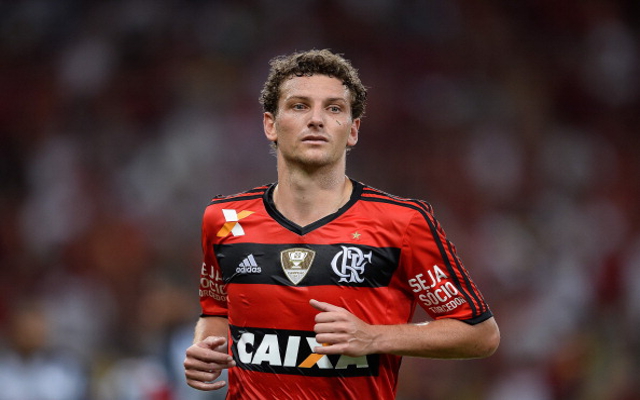 Former Manchester City playmaker Elano has been arrested by police in India after attacking the owner of Indian side FC Goa.

Elano guided Chennaiyin FC to victory in the IPC on Sunday, but Goa Police were forced to intervene when he allegedly insulted, abused and assaulted Dattaraj Salgaonkar, the co-owner of FC Goa and a well-known local industrialist following the contest, as reported by The Hindu.

Elano, who was previously with Chennaiyin permanently, returned to the club on loan earlier this year from Brazilian giants Santos—with whom he is currently in his third stay.

In Europe, the 34-year-old represented the likes of Shakhtar Donetski and Galatasaray, while his half-century of Brazil caps has yielded the 2007 Copa America and the 2009 Confederations Cup.