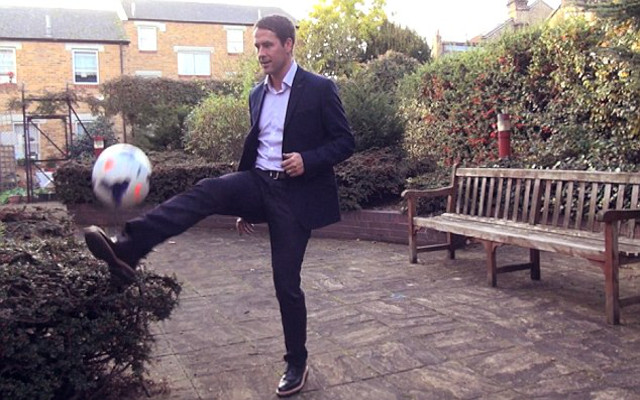 The 2015-16 Premier League season has certainly unfolded very differently from what most pundits were projecting – with Chelsea in the bottom ten and having just fired Jose Mourinho while Leicester City of all clubs are all alone atop the table. Liverpool legend Michael Owen in particular has come under fire for not only predicting Chelsea to win the whole thing, but for the Foxes to get relegated.

As of writing, however, the current six are (in order) Leicester City, Arsenal, Man City, Spurs, Man United and Crystal Palace with Chelsea and Liverpool toiling in the middle of the table. The relegation zone currently hosts Swansea City, Sunderland and Aston Villa. As a result, Owen has taken a fair amount of heat from fans on Twitter:

@themichaelowen @michaelblake514 The parody account wouldn’t have got it more spectacularly wrong!