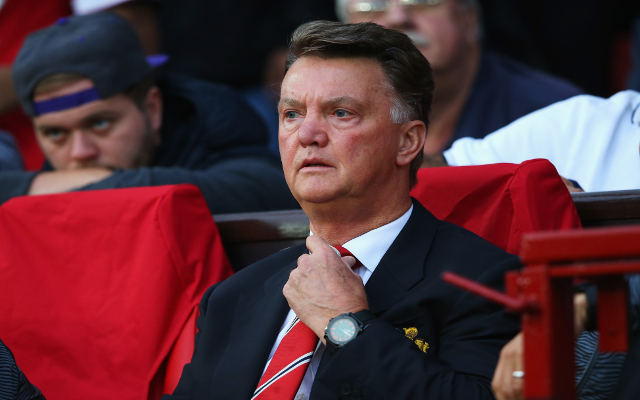 Despite recent reports that Louis van Gaal is poised to be fired and replaced by Jose Mourinho should he suffer another loss in the next few days, the embattled Manchester United boss does not appear to have been given an ultimatum by club executive Ed Woodward.

According to the Mirror, in a private meeting between Louis van Gaal and Woodward on Tuesday, the status of Van Gaal as the manager of the club was not discussed, with the pair reportedly discussing commercial matters instead.

Man United have lost three straight matches between the Champions League and Premier League, dropping out of the European competition and to fifth on the table respectively after being a top-two contender in both tables just last month.

The Mirror reported that although there is a strong likelihood that van Gaal will ultimately be fired (barring a remarkable turnaround), he has not yet lost the locker room in the same way his predecessor David Moyes did.