Cristiano Ronaldo has been emerging himself in the world of Basketball this week as he jetted off to the USA during the Real Madrid Christmas break.

The 30-year-old took a court side seat to take the the regular season game between Miami Heat and the Detroit Pistons, and even hung out with Team Great Britain star Luol Deng. 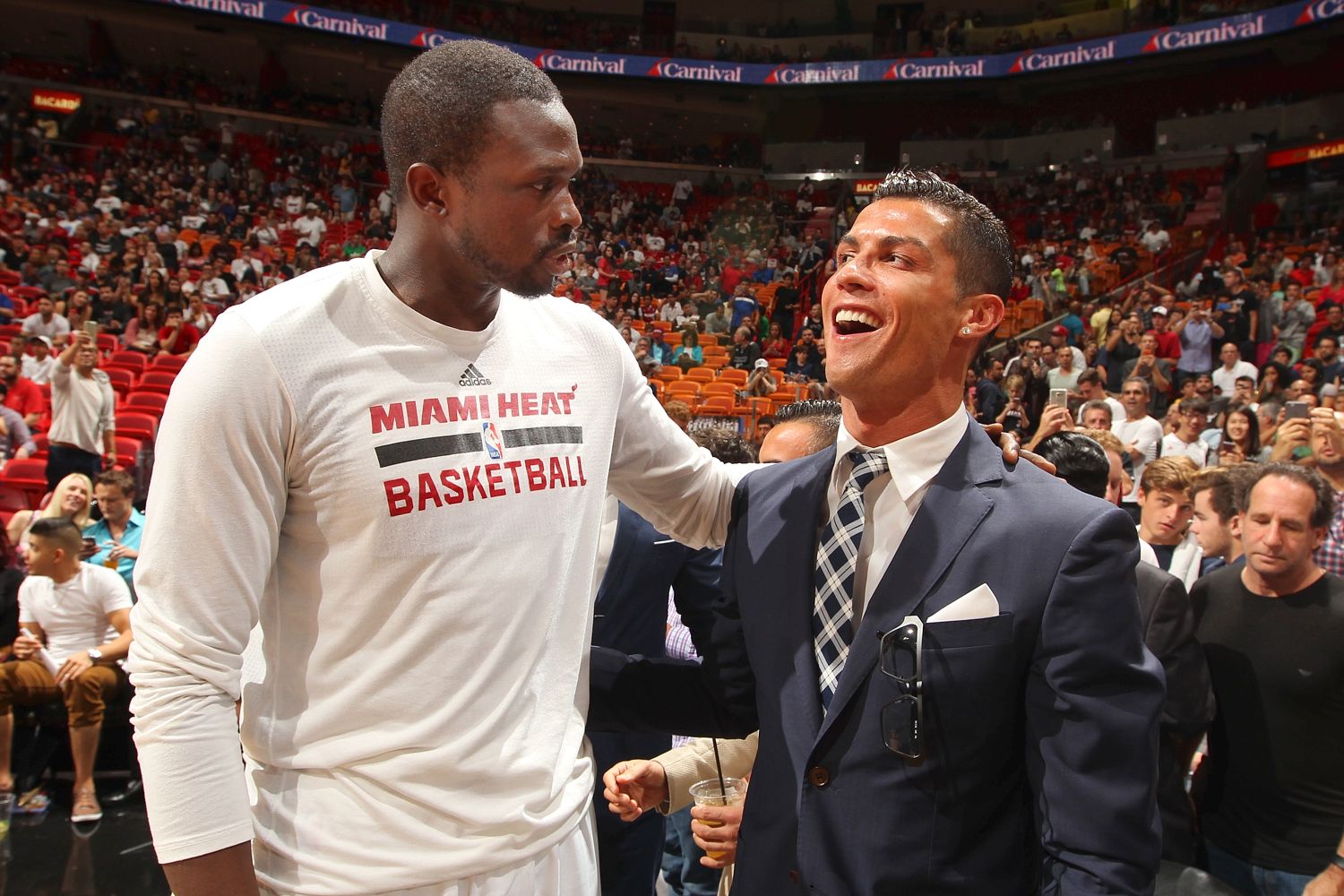 Detroit edged the game 92-93, but that didn’t seem to ruin the Portuguese megastar’s time, and he took to his Instagram account thank Deng personally for for showing him a good time.

“Thanks for the hospitality guys! Nice to meet you bro! @luoldeng9” he said.

But not only that, Ronaldo got to mingle with a few cheerleaders before tip off, who even presented him with his own personalised jersey. 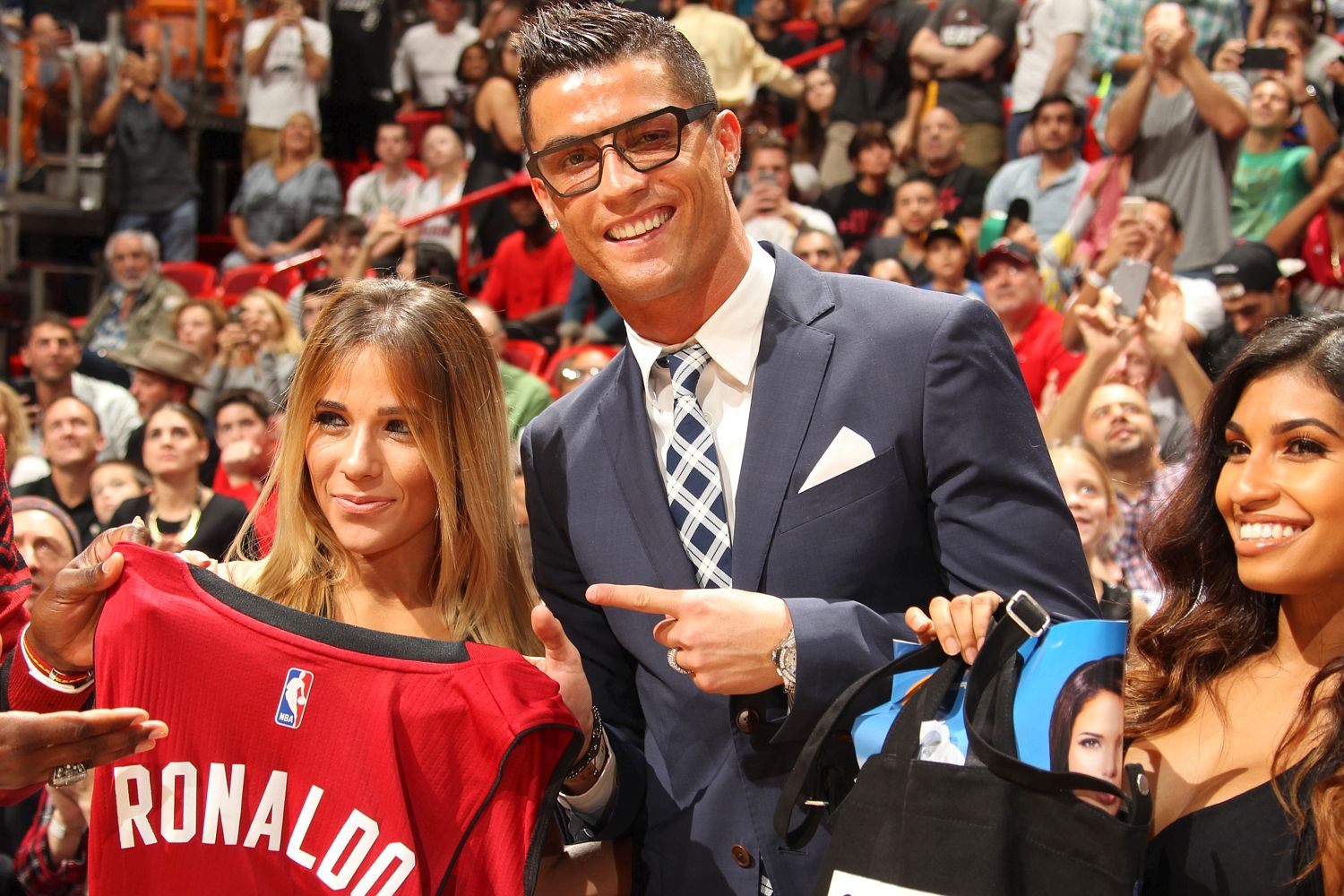