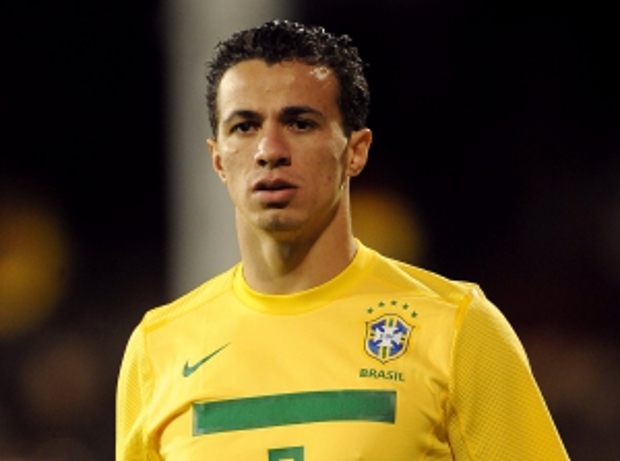 Galatasaray are the latest European heavyweights to have joined the hunt for Brazil international Leandro Damiao.

The 26-year-old has long been tipped with a move to Europe, with Tottenham Hotspur having been regular and persistent admirers for the powerful striker.

However, despite the endless rumours, Damiao remains in his homeland, where he has spent his whole career to date, featuring for the likes of Internacional, Santos and Cruzeiro.

Damiao has also featured for the national side, making 17 appearances, although a fairly meagre goal return has seen him out of the national team picture since 2013.

Our sister site Turkish Football recently reported that Fenerbahce were keen on finally moving for the striker—who had a £13 million from Spurs rejected two years ago—but Fener now face serious competition from their Istanbul rivals Galatasaray, according to Super Haber.

Spurs may also look to revive their interest in the forward. The Lilywhites are already over-reliant on forward Harry Kane, and a recent injury to Clinton N’Jie may prompt Mauricio Pochettino to dip into the market in January.

Could former target Damiao once again appeal to the Lilywhites? 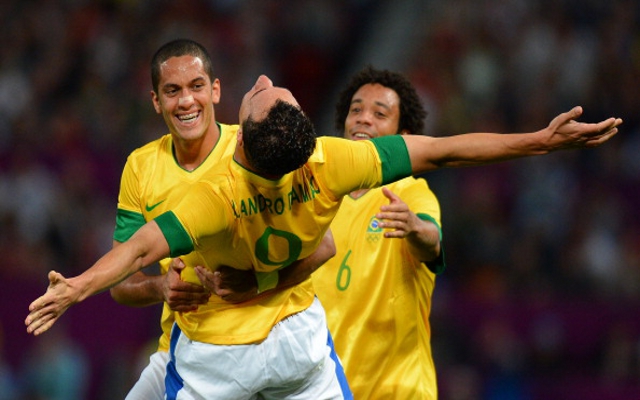 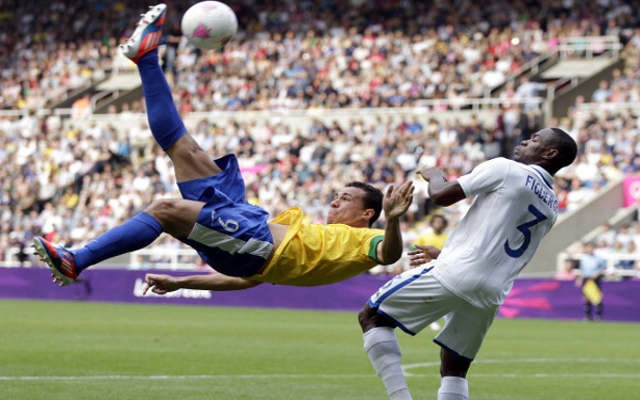 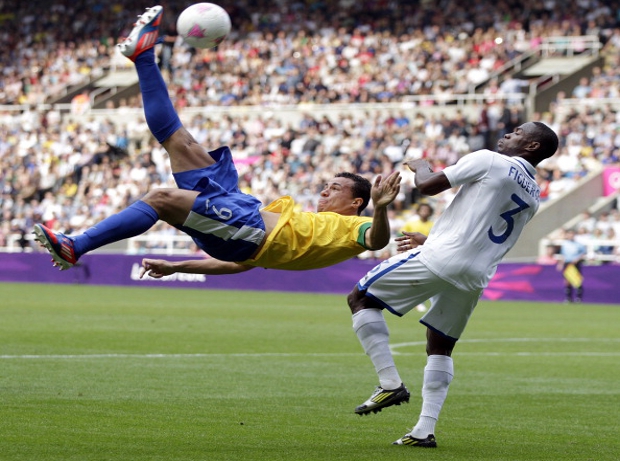 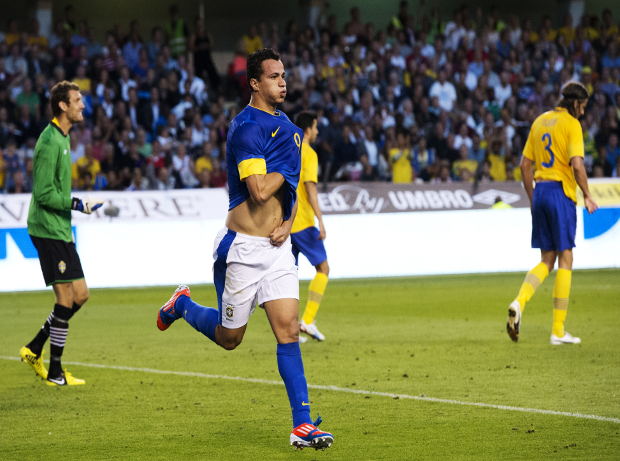