The United boss, who replaced David Moyes after the Scot’s brief unhappy spell at the helm, is struggling badly at Old Trafford and has been widely tipped for the exit door.

They sit fifth at Christmas, having amassed 29 points from their opening 17 matches, losing four and scoring only 22.

United haven’t won in their last six matches, and are on a three-game losing streak, having been defeated by Wolfsburg and newly promoted pair Bournemouth and Norwich City.

Kanchelskis, who represented United under Sir Alex Ferguson during the mid-90s, has criticized van Gaal for employing an unattractive style at Old Trafford and for not understanding the English game. 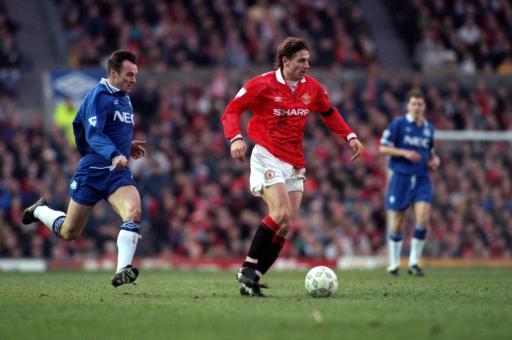 “I am disappointed with the way United are playing,” the former midfielder began, as per The Sun.

“Under Alex Ferguson, we played in a more attacking style of football and played in a 4-4-2. Van Gaal sees things differently. This is not a head coach for Manchester United.

“I just don’t think that Van Gaal understands English football,” Kanchelskis continued. “A team needs to have leaders, like Bryan Robson, Roy Keane, Peter Schmeichel, who can give the right things at the necessary moment and can show their leadership qualities.

“The coach does not want this and this is the reason for such disastrous results.”

Pressure looks set to increase on van Gaal in light of the recent dismissal of Jose Mourinho from Chelsea.

The Portuguese manager was dismissed last week with the Pensioners mired in the bottom half of the table, and the Telegraph have tipped the belligerent ex-Real Madrid as the ideal upgrade on out-of-touch LVG. 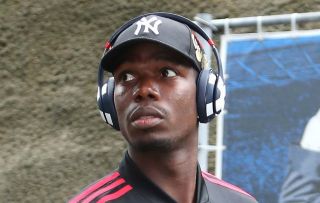