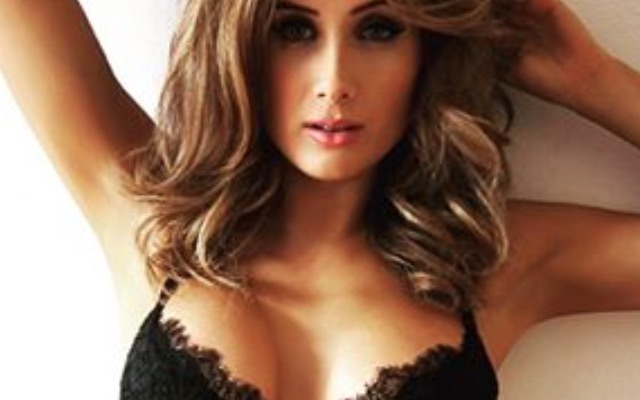 Perhaps with this in mind, YouTubers ChelseaFansChannel took to the streets outside White Hart Lane to conduct a ‘social experiment’.

Presenter and model Sophie Rose asked male Spurs fans on camera if they’d like to give her kiss. Twelve said yes, but five changed their minds after she revealed the Blues shirt under her jacket.

Would you change your mind? Or would you be like the game old bloke at the end? 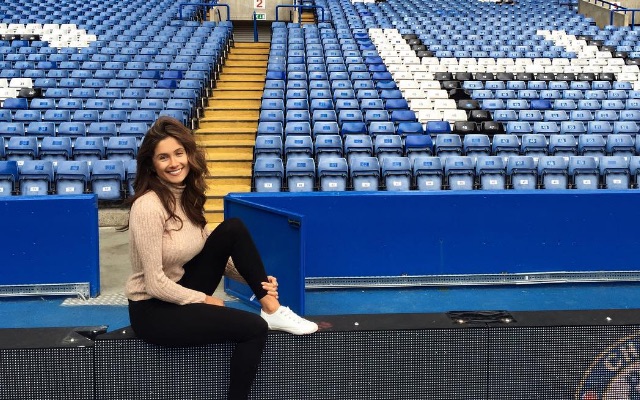 Private: Sophie Rose is the hottest Chelsea fan in the world… FACT! These photos prove it November 22, 2016 8:04
Chelsea FC