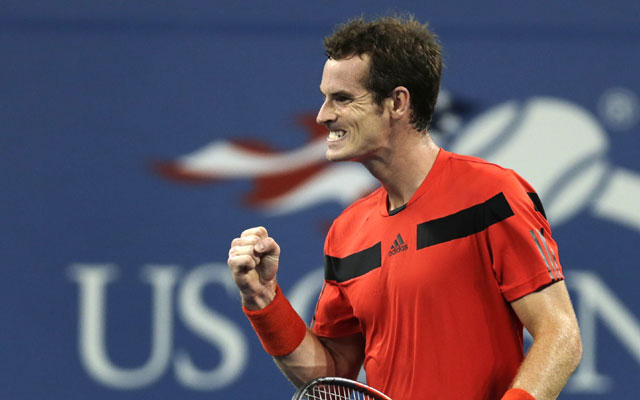 Not all of Arsenal’s celebrity fans are horrible people like Piers Morgan.

In fact, many of Britain’s favourite sportsmen are big Gooners, like running man Mo Farrah and horse-racing legend AP McCoy.

And of course, tennis superstar Andy Murray – he loves Arsenal almost as much as he loves black trainers.

Every Christmas, Andy gets an Arsenal shirt, while doubles-playing brother Jamie gets a Manchester United jersey.

This year, they exchanged away kits, which meant a white top for Jamie and a lovely mustardy gold piece for Andy.

Jamie shared the below photo on Twitter and, as you can see, Andy has his footballing hero, Alexis Sanchez, on his back.

Arsenal visit Southampton tonight, but Alexis won’t feature due to an injury.

SEE MORE:
Arsenal to splash out £33m in January to fill Coquelin hole
Predicted Arsenal XI vs Southampton: Walcott on the left as injuries restrict Wenger’s options
Arsenal to release three players to free up £200,000 worth of wages