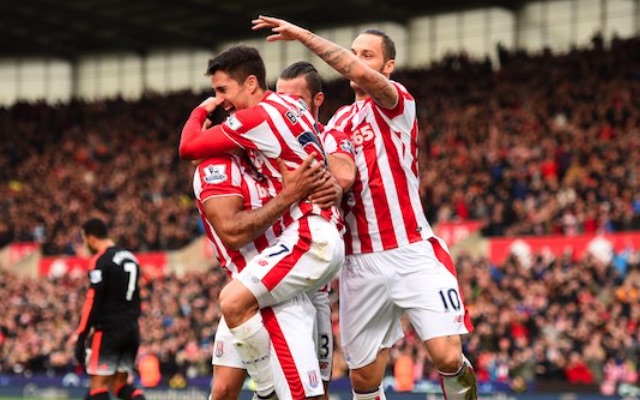 Manchester United went 1-0 down at Stoke City on Boxing Day courtesy of an 19th-minute strike from Bojan Krkic, but the Potters have Memphis Depay to thank above anybody else.

Depay sent an awful header back towards goalkeeper David de Gea, but his attempted pass fell short and was pounced upon by Glen Johnson, who squared the ball to Bojan for the former Barcelona starlet to tap home from close range.

Stoke, who have already beaten Chelsea and Manchester City at the Britannia Stadium this season, were much the better side in the early stages of the match and they thoroughly deserved their lead, which was doubled less than 10 minutes later by a powerful effort from outside the penalty area from Marko Arnautovic.

A win for Stoke would see them move to within three points of United in the Premier League table.