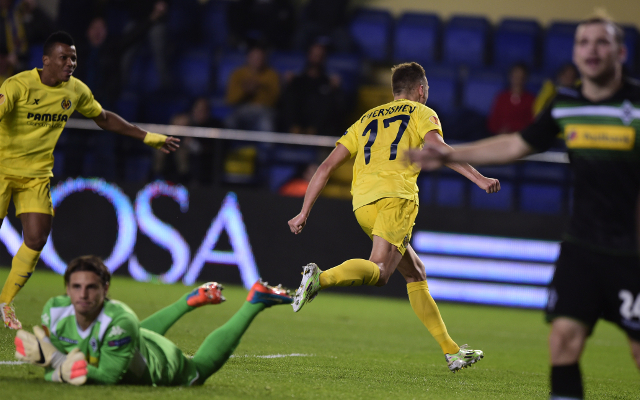 Reports in Spain indicate that Espanyol are considering a move for Real Madrid wideman Denis Cheryshev as a potential replacement for Barcelona-bound Denis Suarez.

Suarez, who previously played for Manchester City, has been targeted by Barca as they look to sign back-up options to their celebrated attacking trident of Lionel Messi, Neymar and Luis Suarez.

Mundo Deportivo note that the Villarreal attacker—who has shone for the Yellow Submarine so far this season—is the favourite to be recruited in January to provide backup for the world-class forwards currently at the club.

Denis Suarez: A solution for Barcelona this January? 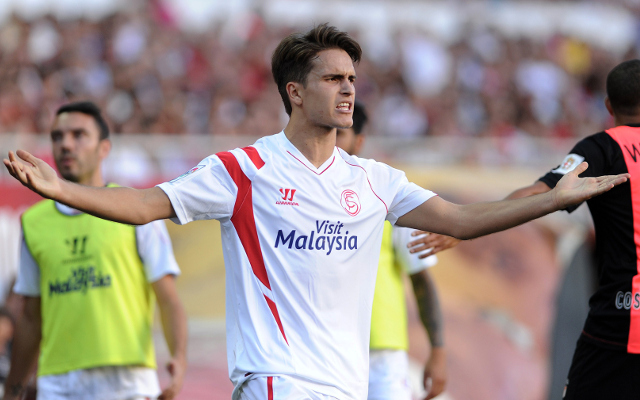 Should Suarez leave, Mundo Deportivo [via Le 10 Sport] have noted that Real Madrid wideman Cheryshev—the player responsible for Los Merengues’ elimination from the Spanish Cup—may be drafted in by Villarreal as his replacement.

The Russian impressed at the club last season, which he spent on loan from Los Blancos, but has struggled to assert himself at the Bernabeu this term in light of the immense competition at the club currently under Rafael Benitez.

However, Villarreal may yet face competition from Liverpool, with Fichajes [via the Metro] noting earlier in the month that Jurgen Klopp was keen to bring the winger to Anfield in January.