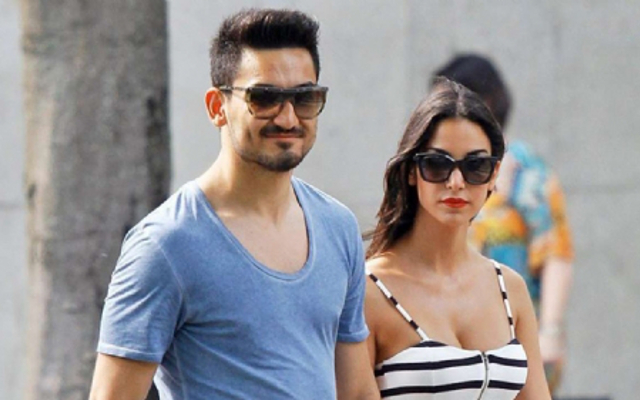 Jurgen Klopp’s hopes of bringing former stalwart Ilkay Gundogan to Liverpool have been dashed by the news that Juventus are keen on the deep-lying playmaker.

According to Daily Star [quoting AMK via Turkish Football], the Old Lady are eyeing the Germany international ahead of a January transfer, and are willing to splash out £22 million to bring the technically proficient operator to Turin.

The tabloid report that Liverpool are understood to be keen on Gundogan, a player who enjoys a close relationship with Klopp following their pair’s mutual time together at BVB.

The coach signed the midfielder in 2011, and the duo enjoyed great success together, winning the Bundesliga in 2012 and reaching the Champions League final a year later.

Gundogan possesses the character and the talent to impose himself in the heart of the midfield at Anfield, perhaps as a long-term successor to Steven Gerrard.

However, he may now head to Serie A as an ideal long-term replacement for either Arturo Vidal or Andrea Pirlo, both of whom left during the summer.

The 25-year-old has only 18 months left on his contract, and it remains to be seen whether he would be open to extending his current deal at BVB.