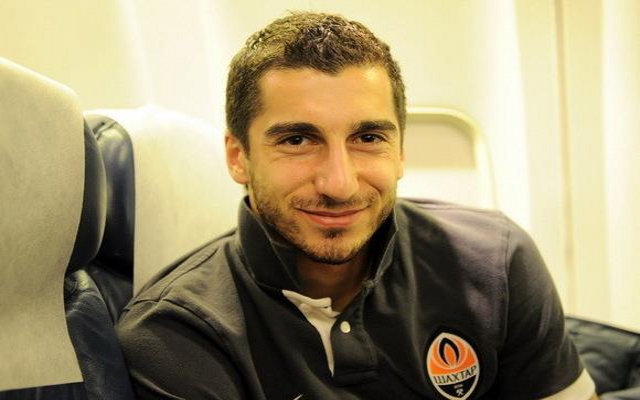 According to reports in Germany, Borussia Dortmund have opened negotiations with playmaker Henrikh Mkhitaryan as they look to tie the star down to a new deal.

BVB are keen to secure the Armenia international’s future and have opened contract talks with the player, according to Bild.

The report states that Dortmund sporting director Michael Zorc is keen to end speculation in the player’s future by tying him down to a new deal.

However, at the time of writing, the attacking midfielder is yet to put pen to paper on a new deal.

The ongoing impasse may tempt Jurgen Klopp and Liverpool into moving for the Eastern European talent.

The Independent linked Mkhitaryan with a move to Anfield earlier in the summer, and identified him as one of several Dortmund players who would immediately improve Liverpool’s squad, and who could be a January target for Klopp as the German looks to stamp his own identity on the Merseyside giants.

Dortmund’s move to begin contract negotiations with Mkhitaryan could be seen as tacit acceptance on the part of the Bundesliga heavyweights that they may face competition to secure the player’s future.

The 26-year-old has contributed eight assists and scored six goals in the Bundesliga so far this season, helping BVB up to second in the German top flight, eight points behind leaders Bayern Munich.