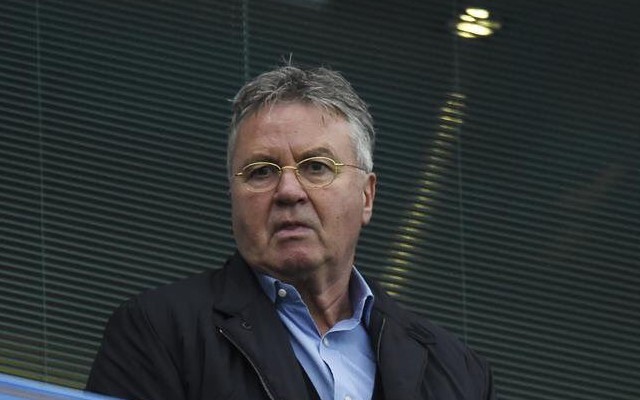 New Chelsea boss Guus Hiddink believes his side can still reduce their season by going on to lift a cup treble as well as making the top four with a late surge, according to the Daily Mirror.

The Blues may have lost the chance to retain their title, but the Dutchman believes that the club can lift the FA Cup, League Cup and Champions League to make up for their failure in the domestic league.

But he is also keen to secure a place in the top four – something he feels is still attainable.

“Generally, I set targets, and the target is still to get in fourth position,” he said.

“If the target is impossible, don’t do it. But I did put that to them. Then the Champions League. Then the FA Cup.

“On top of that, or as a foundation for that, they must show now what they’re capable of. As a consequence then, you go to those targets.”