Norwich City will have been high on confidence on Christmas Day as they prepared for their trip to Tottenham Hotspur, having won 2-1 at Manchester United last weekend.

However, the Canaries had their festive spirit crushed at White Hart Lane this afternoon, as Harry Kane bagged a brace and Tom Carroll scored his first Premier League goal to help Spurs strengthen their grasp on fourth place with a 3-0 victory.

Made two saves at 0-0, including a stunner to deny Vadis Odjidja.

Didn’t do much to stand out, but, considering Walker’s reputation for making errors, that’s not necessarily a bad thing.

A simple, but pleasing display. Alderweireld cleared the ball when the situation required it, but most of his passes were precise and often progressive.

Was a bit busier than Alderweireld defensively and equally impressive in possession.

Danny Rose may struggle to get back into the team if Davies strings together a few performances like this one. The Welshman was brilliant at both ends. He made four tackles and five interceptions. He was even credited with an assist, albeit for Carroll’s long-range goal of individual brilliance. 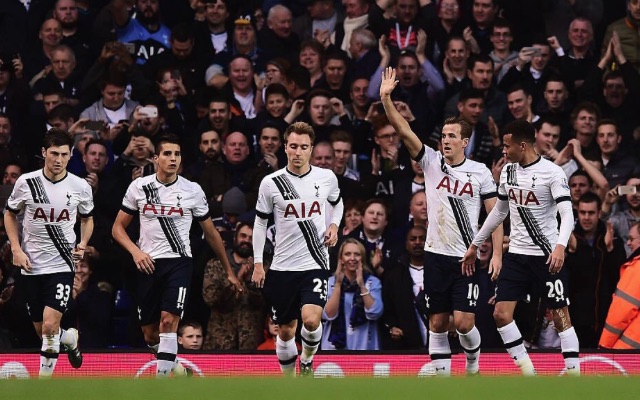 An understated, but very effective display. An unfortunate yellow card was the only blemish on a very tidy outing for Tottenham’s anchor man.

Could have won the midfield battle all by himself. Came off late on – for Nacer Chadli (6/10) – after putting himself about for 85 minutes. Spurs will be praying Demebele is rejuvenated in time to do the same at Watford on Monday.

Fans who wanted Lamela out this summer now love him. The Argentina international has won over the White Hart Lane crowd with a combination of industry and flair. Today’s performance was a case in point. He made five tackles and treated everyone to another rabona effort.

Teed up Kane for his second, meaning he has now scored or assisted five times in his last five matches. As well as his assist, Alli won five free kicks before making way for Son Heung-Min (6/10) on 79 minutes.

Still a very important player for Spurs – his withdrawal on 73 minutes, to make way for goalscorer Tom Carroll (8/10), was probably a consequence of Pochettino wanting to keep him fresh for Monday’s trip to Watford. However, Eriksen’s form is a long way short of his reputation.

Won the penalty for his first goal and displayed sublime finishing to notch his second. Kane has now scored 32 times in 2015. 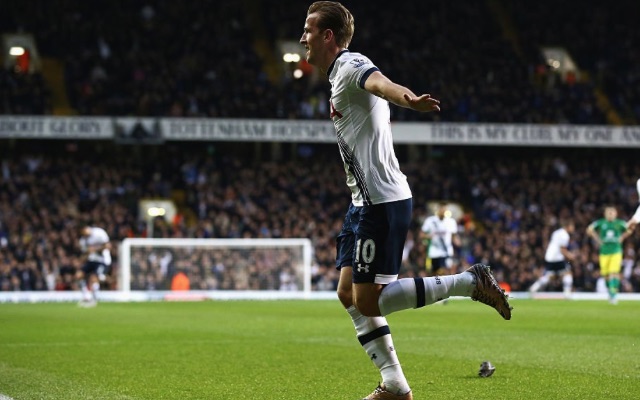