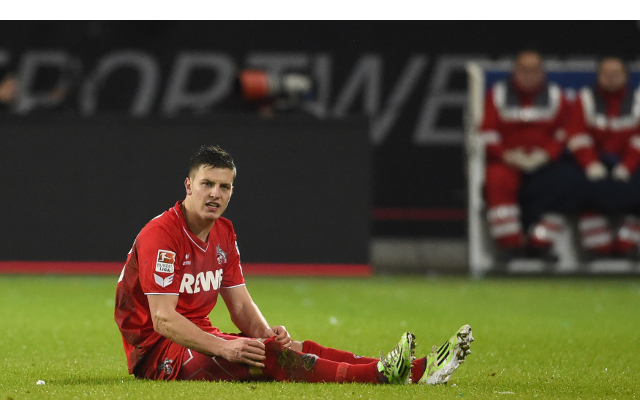 Kevin Wimmer looks set to end his brief and uneventful stay at Tottenham Hotspur with a loan move to Olympique de Marseille.

The Austria international only moved to North London during the summer—arriving from FC Koln—but he has struggled for game time.

With new all-Belgian centre-back pairing of Jan Vertonghen and Toby Alderweireld has impressed during the early portion of the campaign and, in front of Hugo Lloris, has provided a solid backbone upon which Spurs have built their impressive run of form.

However, new boy Wimmer has been left as something of an odd man out, having made just two showings in the Europa League and one in the Capital One Cup.

The 23-year-old is yet to feature in the Premier League, and looks set for a swift exit from the club.

The Mirror report that while Marseille are keen to take the highly rated player on loan, Pochettino is concerned about being caught short at centre-back and—with Federico Fazio one of few backup options at centre-back—he would surely be loath to lose his new recruit.

Fazio too may be off in January, with the Mirror reporting that Sevilla are keen on re-signing their former defender.